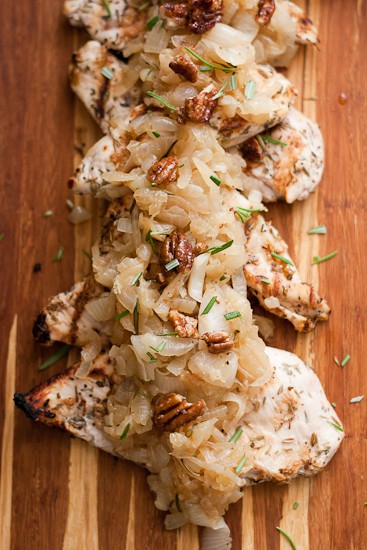 One night a few weeks ago I was going to finally pull out a package of beef liver that has been sitting in my deep freeze for almost two years. I had found a recipe from Sonia (The Healthy Foodie) that gave me the courage to try it. It involved caramelized onions, so I figured at the very least I’d eat caramelized onions for dinner if I couldn’t stomach the liver. Not a bad option.

I didn’t realize in time I was supposed to marinate the liver for several hours beforehand (note to self: read the whole recipe) so I “reluctantly” threw some chicken on the grill instead. 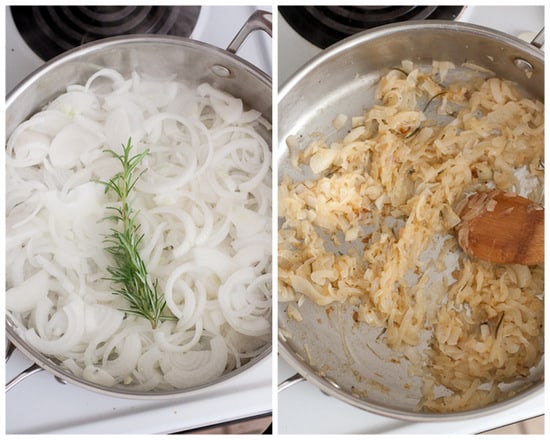 Caramelizing onions is so easy. It takes some patience, but it’s totally worth it. It amazes me every time that something so pungent as an onion can change into something nearly as sweet as candy. Well played, nature.

Throwing that rosemary sprig in with the onions was a “cooking from the hip” moment, and I was surprised at how much it flavored the onions! So, so good.

Also, you can get the onions even more caramel-y brown, but I stopped there because my kids had started swarming into the kitchen begging for food. They seem to think they need to eat multiple times a day or something. I swear I spend most of my life either pulling messing up or cleaning the kitchen.

Anyway, the onions are good like this, but even better if you cook them longer. 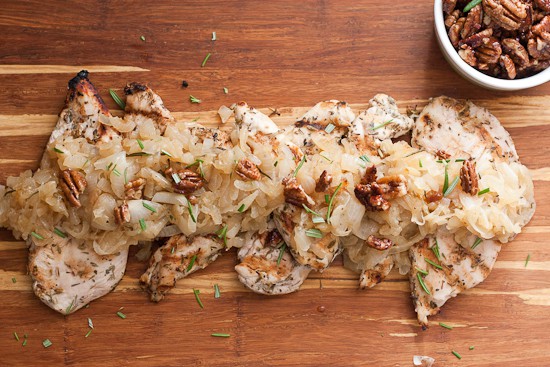 I toasted some pecans to throw on top for some crunch, but you can leave them off. Or use a different kind of nut if you want.

Oh, and the liver? Well, he sat in the fridge for several more days until I really didn’t think it would be a good idea to eat. I hate wasting food, but I tossed it anyway. I’ve got about 10 more packages in there, so maybe next time it’ll make it to the pan! 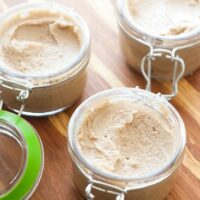 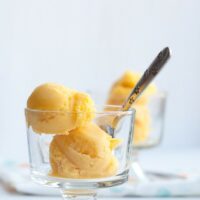 Next
5-Minute Mango Sorbet (in the blender!)
Click here to cancel reply.

This is my kind of chicken!!