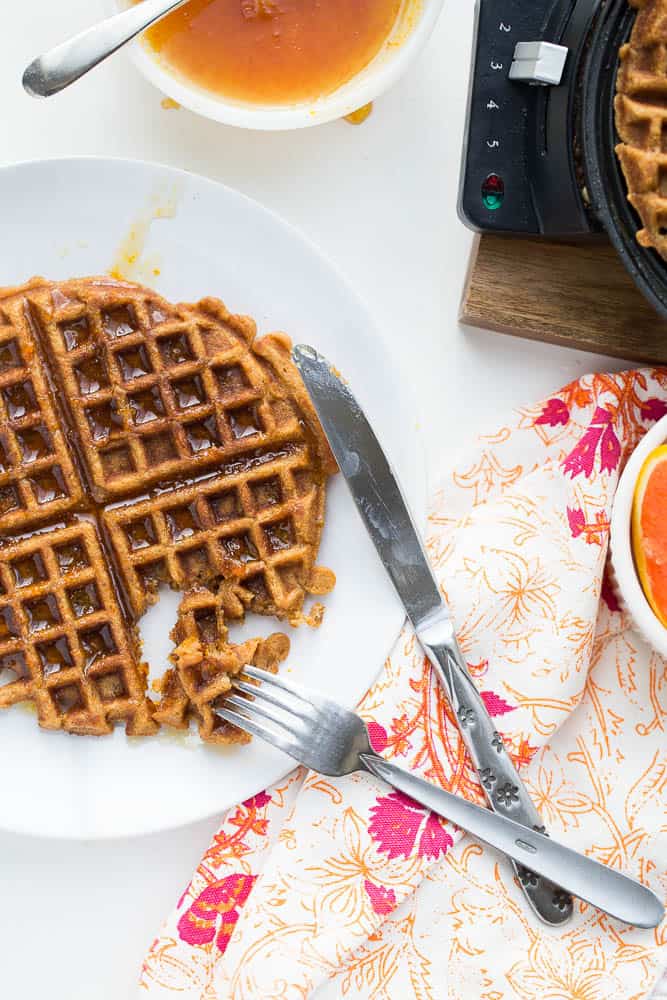 My firstborn turns 10 next week. She’s such a gem — creative, responsible, smart. She’s also a little OCD like her mother so we “get” each other in that way. She loves to bake, too, and has recently started experimenting with recipes from my cookbooks. It’s fun to watch.

It’s also fun to sit back on the couch and have her excitedly bring me bites of what she’s making — like some magical stage of parenthood you arrive at after years of cleaning up bodily fluids and being mauled by toddler hands.

I’m still cleaning up bodily fluids (this week was particularly gruesome) and being mauled by toddler hands, but eating brownies I didn’t make was a nice little perk. 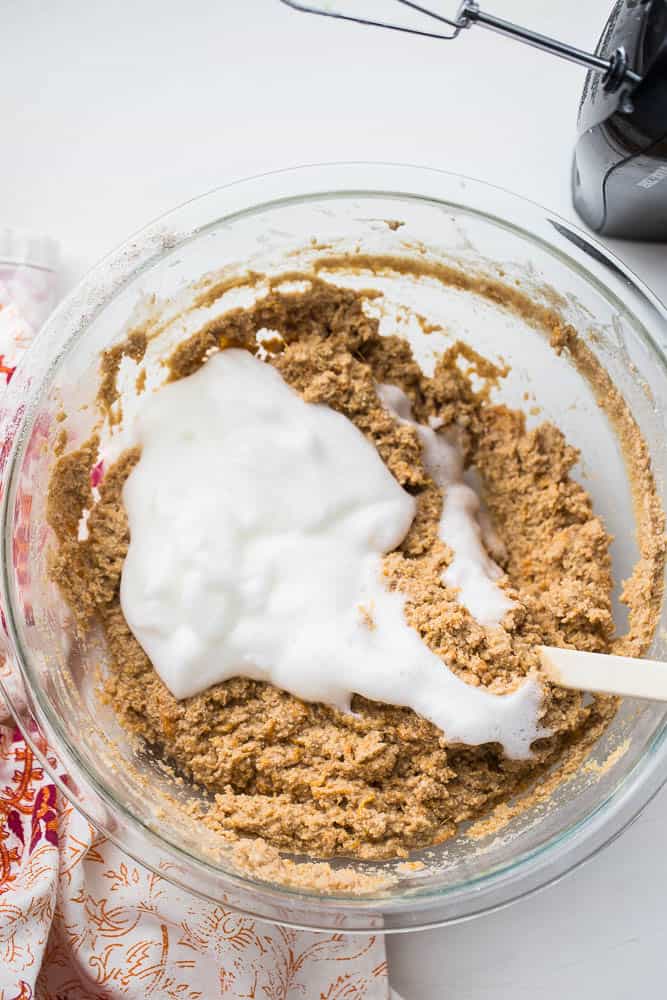 Sophie has been making crepes on her own since she was eight, but she really loves making waffles. I do whip the egg whites for her sometimes.

And by the way, I know whipping egg whites is kind of a pain, but it makes the waffles so much fluffier! Worth the extra 5 minutes and a dirty bowl.

She’s a purist, though, and doesn’t usually add things to them or change the flavor much. When I told her I wanted to make sweet potato waffles she made a face.

But, I made them anyway. 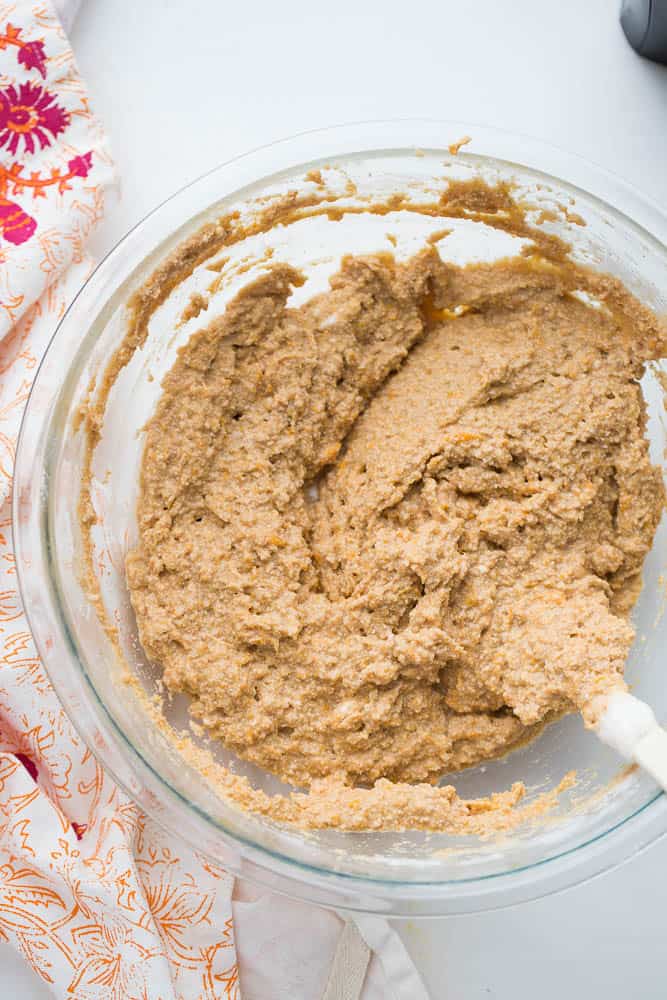 I have a sixth sense for knowing what my kids are going to like — even before they know it. I’m not always correct (especially with my 8-year-old — I have to assume she’s going to hate everything because she usually does) but more often than not, that scrunched up face of disgust turns around really quickly and they’re asking for seconds. 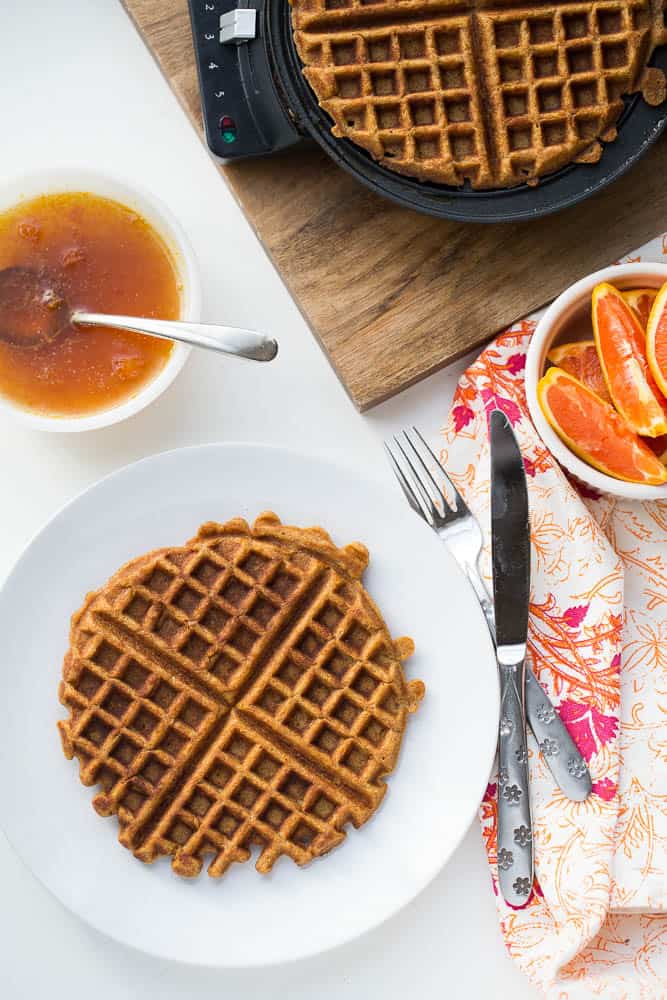 That syrup is what makes these waffles extra good.  I’m not sure why it didn’t occur to me before to simmer some orange juice and zest with maple syrup. 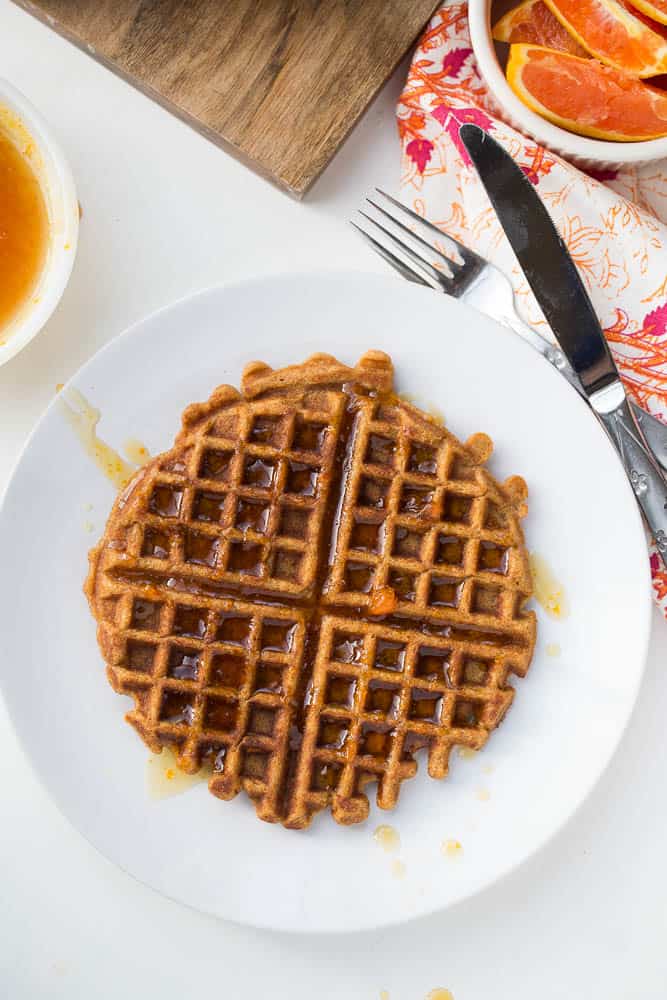 You HAVE to make the syrup with these. Seriously. Sweet potatoes and oranges are such a stellar combination.

We ate these for brinner twice in about two weeks and didn’t have leftovers either time.

I also wanted to mention that I used cassava flour in these. Have you ever used it? I had heard so many good things about it — it’s a grain-free, nut-free flour that you can use cup-for-cup for regular flour in most recipes. I grabbed some cassava flour on Amazon and gave it a whirl.

I tested it out in these waffles and — wow. They were tender and held together well. They weren’t gummy or dense or grainy either. I’m sold.

1. You can substitute canned pumpkin for the sweet potatoes if you like.

2. I'd recommend substituting 1 teaspoon of cinnamon for ground cardamom for a more interesting flavor! 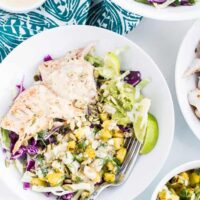 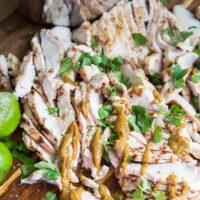 We had baked sweet potatoes with dinner last night and I just made a batch of these this morning. Yum! My kids all loved them, even my oldest (who is also a waffle purist. She likes ONE waffle recipe and everything else I try is just not as good). Tell your kids thanks for being the testers. My kids sure appreciate it. :)

I didn't have an orange on hand, so I simmered about a third of a cup of orange juice in the maple syrup. It worked great.

So glad we won her over! I have some purist children, too. They make life interesting. Haha.

Do you have to have a waffle maker???

If you want to make waffles, then yes. You can use this batter for pancakes if you like.

Please add me to your newsletter. Your recipes look awesome! Thanks

Hi Denise! Just click here and enter your email address to be added! http://eepurl.com/zgpNj You'll receive a confirmation email that you'll need to open and confirm your subscription as well. Thanks for following along!

I cannot wait to make these. I love orange zest in stuff so I know this will be amazing! Ha I love that your daughter is a purest with waffles! So cute and my I seriously can't imagine the day mine can cook for themselves!

I do, too! You'll love these! xoxo

It looks great, thanks for the sweet potato and orange combination suggestion :-)