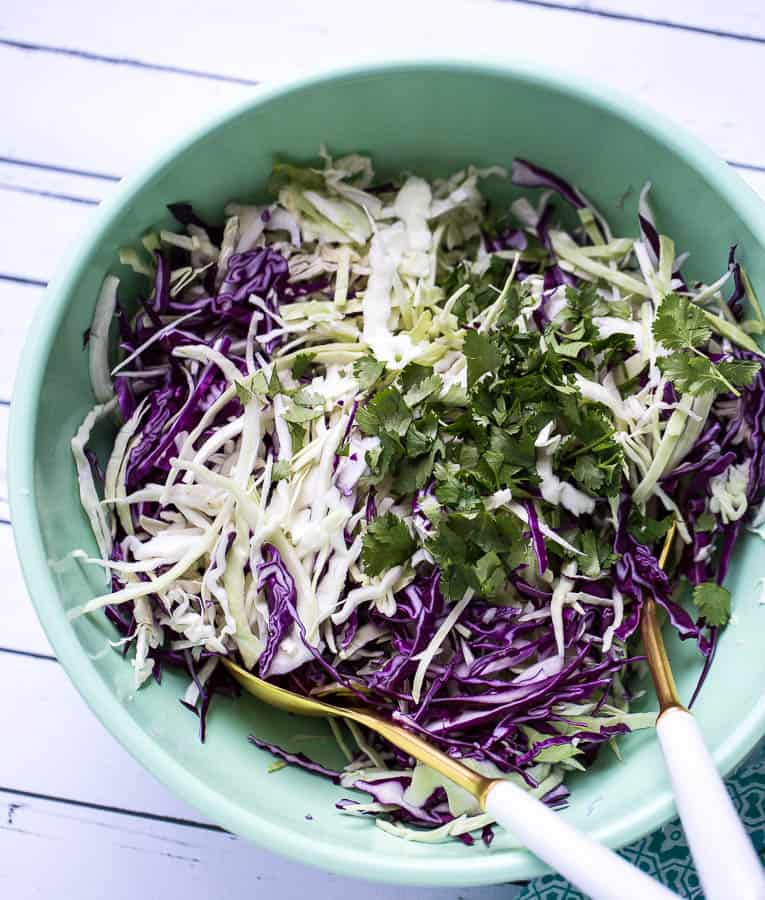 This slaw has been one of my favorite recipes for years. Almost seven years, to be exact.

It was actually part of another recipe on my site, but since I make it so often I decided it should have its own post. 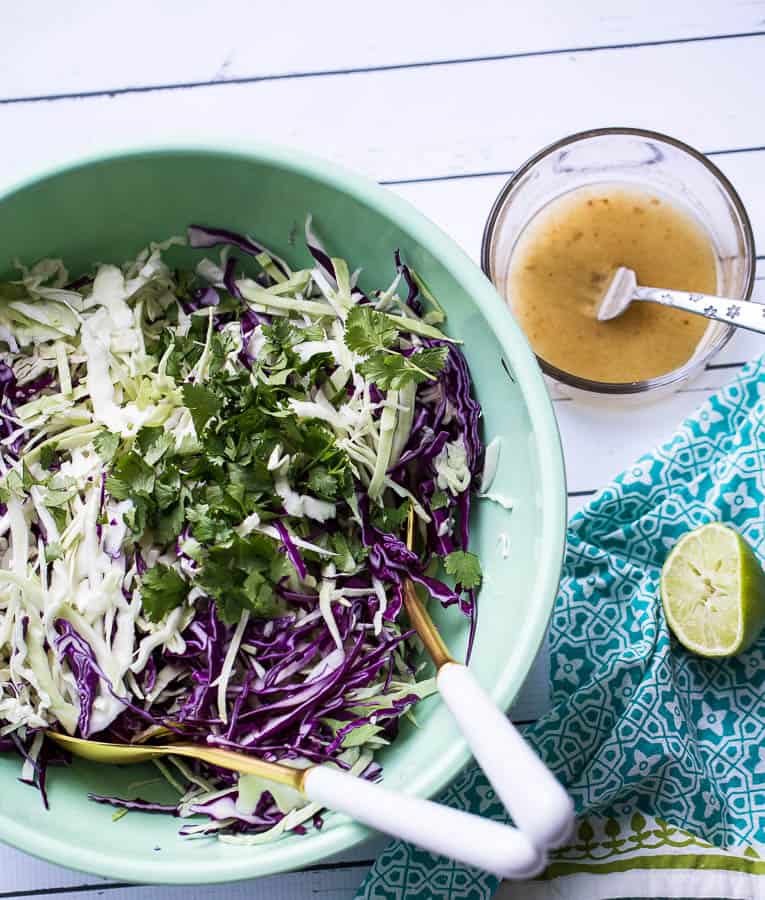 It’s so easy, too, especially if you have a food processor with a slicing disk.

And you can add shredded carrots and radishes and call it “rainbow” salad in hopes of getting your little girls to like it.

(That only worked for a few years. They’re lukewarm about it now. Sigh.)

Instead of a mayo-based dressing, it has a simple lime vinaigrette.

We use this mainly when we eat tacos or as a base of a taco salad with shredded/ground/grilled tex-mex meat. I listed a few recipes below if you’re looking for some ideas!

The leftovers are great with a couple of fried eggs for breakfast — that’s actually why I started making it in the first place. It’ll keep for about a week in the fridge, dressed. (Have I convinced you yet? It’s the best little salad ever.) 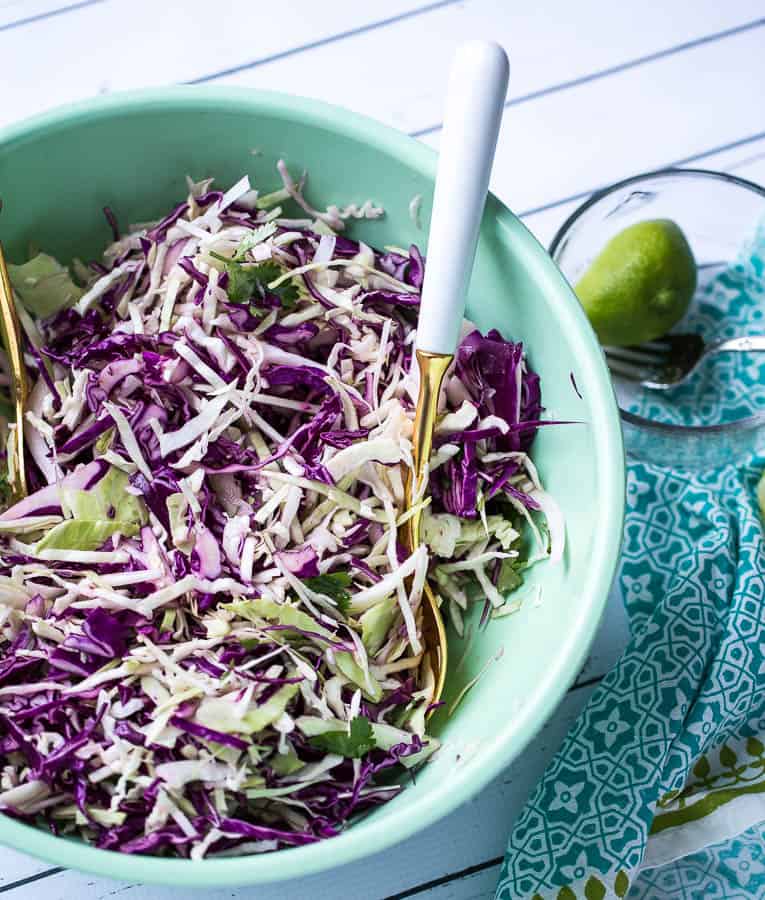 If you’re looking for a creamy kind of cabbage slaw that isn’t heavy with mayonnaise, try my Cabbage Slaw with Cucumber Yogurt Dressing!

I’d love to hear what you think about this recipe! If you make it, be sure to tag me on social media so I can send you some love — @perrysplate or #perrysplate.

Nat's Note: Adding a few shakes of hot sauce to the dressing gives this slaw a nice bit of heat. 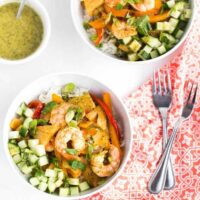 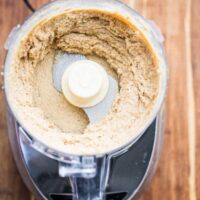 I used to make the Fried Eggs with Southwest Cabbage Slaw and we absolutely loved it. While I was at the store I bought the ingredients that I remembered, but the link is not working. Any way that it's fixable would be greatly appreciated!! )