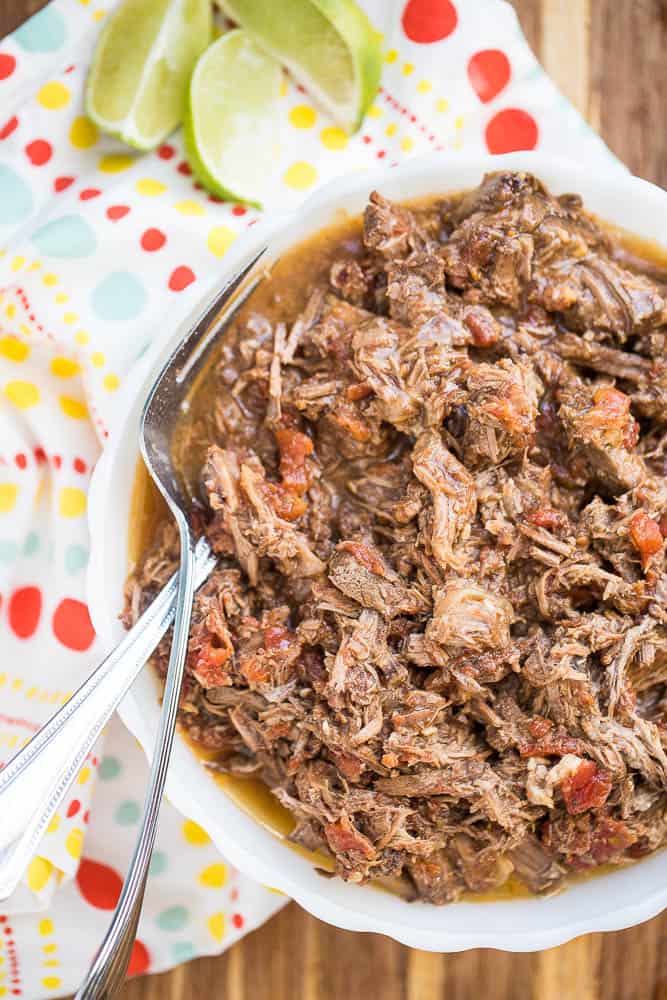 This Slow Cooker Chipotle Shredded Beef recipe has been updated, re-photographed, and Instant Pot adaptation has been added to the recipe!

This recipe was posted on my blog almost exactly a year ago, but I decided to bring it back up to the front because a) I have a photo of it now and b) this beef is seriously so good.

I made a huge (triple) batch of it Valentine’s Day weekend because had a lot of family in town for my daughter’s baby blessing. I think that having too much food leftover is much better than running out during dinner, but that means I usually have lots of food leftover.

The last time I made this we used the leftovers in some nachos and it was fantastic. This time I tried to get more creative and I made a soup out of some of the leftover beef. Whoa. That turned out so well that it gets its own post shortly. We don’t usually eat a lot of red meat, but I could seriously eat this stuff daily. Especially since it gets better after a day or two.

I do have more shredded meat recipes on my site, though! 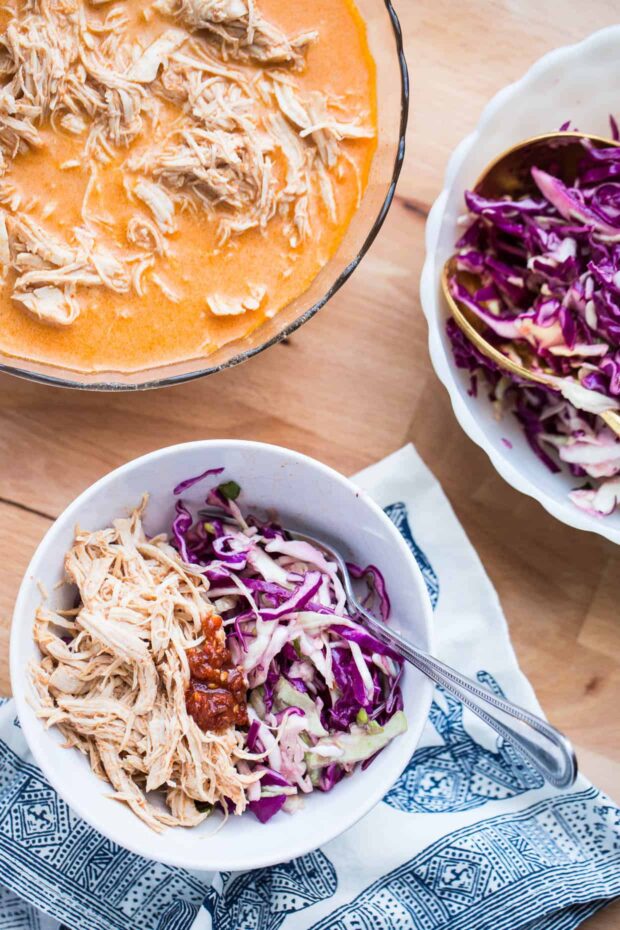 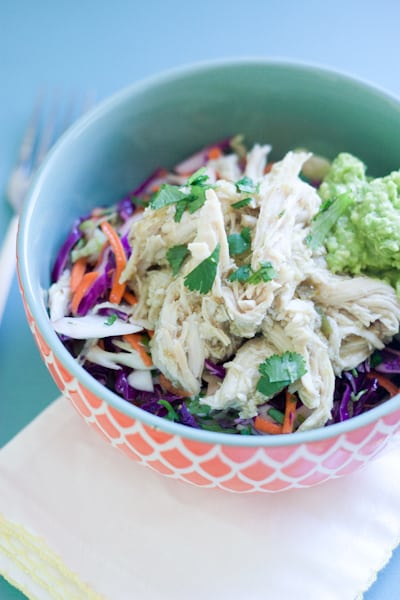 Slow Cooker Green Chile Chicken is a super versatile recipe you can use in all kinds of Mexican-inspired recipes. 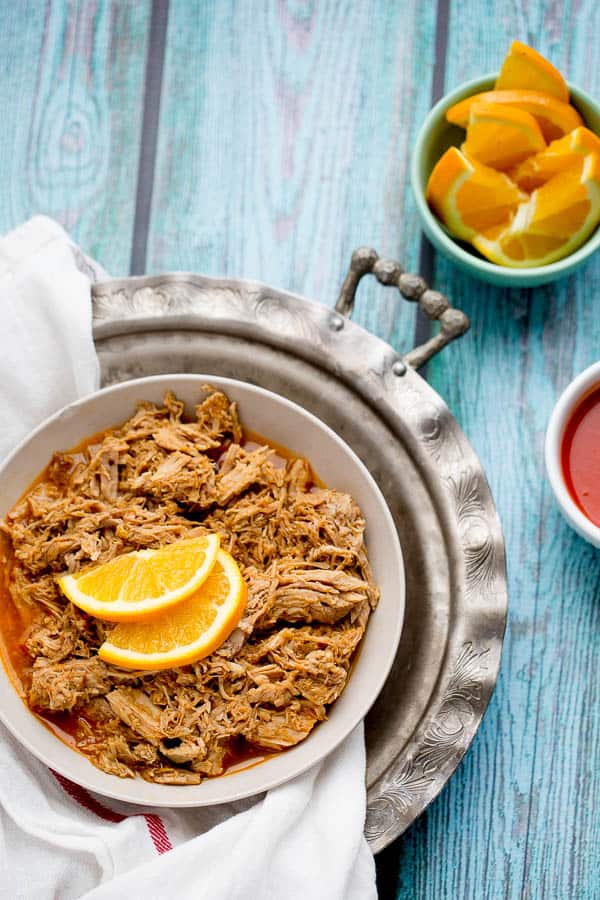 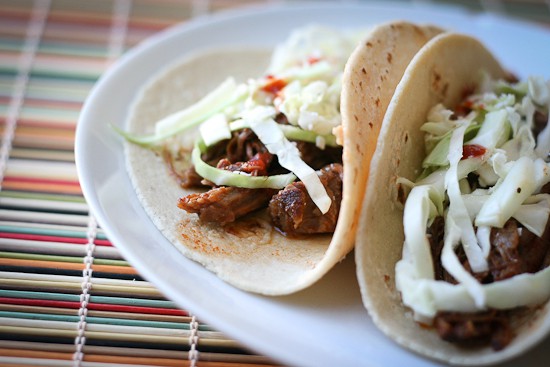 If you’ve got some extra time on your hands, try this authentic Taqueria-Style Shredded Beef. That kind of drippy, spiced beef you get in those tacos from the hole-in-the-wall places. Mmmm.

Instant Pot Adaptation: Prep the beef and ingredients as directed and place in a 6 quart Instant Pot. Cook on Manual/Meat for 90 minutes. Allow the cooker to release all of the pressure on its own (It might take around 15 mintues) before releasing any steam manually.

90 minutes may seem like a long time, but I've cooked many roasts in an IP and those tough, beef roasts just need more time to loosen up. After the meat is shredded, just close the pot and let it sit for 10-15 minutes.

Nat's Notes:
1. If you're doing Whole30, La Morena chipotle peppers in adobo sauce is one brand that does not have sugar. It does have some soybean oil, though... If you're wanting to avoid soybean oil completely, just substitute 1-2 teaspoons of dried chipotle powder.
2. The leftovers we had were AMAZING on nachos. 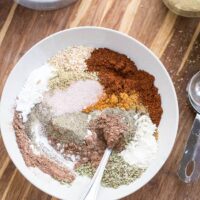 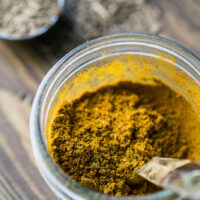 Oooh, I'm making this now! :) I'm using chicken instead of beef, though. Totes excited! I used a couple tablespoons of sliced, jarred jalepenos instead of chipotle peppers. My mom can't do really spicy stuff, so here's to hoping they don't come out too hot! XD

I love that you posted this recipe. This was one of the first things I made out of the better homes and gardens cook book I got for my wedding (almost ten years ago). I didn't know anything about anything and put in a WHOLE can of Chipotle Peppers in Adobo sauce. As we were eating it I thought "who in the world can tolerate something this spicy!!!!" ha ha. I later made it with some jalepenos from a jar and liquid smoke (I figured that those peppers were just smoked jalepenos, right), and it became one of our favorite meals. Making it again today with just one pepper from the jar :). Hey, those weekly menu things that you have are pretty great, more please!

I've been wanting to try this forever (it's been sitting in a One Note file for a long time...oh, how I love One Note....another reason to thank you). Anyway, and I am in the middle of eating this for dinner right now. I had one burrito, was waiting to see if I really wanted/needed more, and have decided that I just can't stop at one (the need part is still questionable, but whatever). Kurtis and I both love this. It's delicious. I actually wish we had invited someone over for dinner. (Especially since my grandparents gave us a giant roast because they're about to get the meat from their new cow and they still had some from the old cow in the freezer. And when I say giant, I mean giant. It was like 4.5 lbs. I'm hoping this freezes well.) We have the soup on the menu this week as well. I probably should just leave a comment right now for that letting you know that it is amazing because I have no doubt that we'll both feel that way...we always do!

I made this today with cilantro lime rice (like at the restaurant Chipotle) and it was so good.

I've got this recipe (and the steak and potato soup for leftovers) on my weekly menu. I am excited to make it. I also had to tell you I love the new header!