Perhaps the best paleo burger (or any burger) we’ve ever had! Caramelized onions have super powers. We’re convinced. 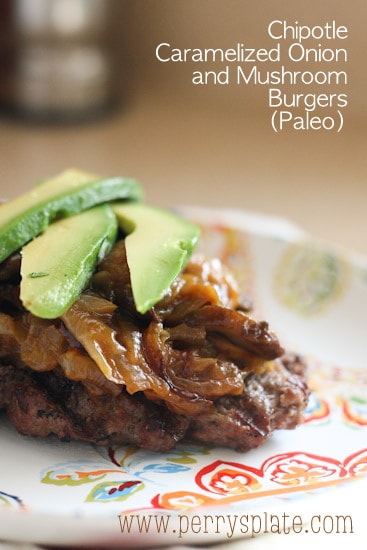 If there could be dust on my WordPress dashboard, I’d be blowing it off right now. Three weeks since I posted!! I don’t think I’ve gone that long without posting in the history of Perry’s Plate.

The world didn’t come crashing to an end. I didn’t get hate mail from anyone. And (surprisingly enough) my traffic didn’t take a hit. (Thank you, Pinterest!)

Lesson learned: I should pin more of my stuff on Pinterest. (joking. sorta.)

I’m not sure if this little burger thing will go far on Pinterest because, let’s face it, paleo stuff isn’t very photogenic. Have you noticed? Once you take away the structure (i.e. the bun, the tortilla, the nice fluffy bed of rice or pasta) it looks like a mess.

What exactly is this mess that I’m posting today? It’s a burger. Maybe the best burger I’ve ever had. Hubs really, really liked it. Know how I can tell? He told me it was good. With words. AND he mentioned it again the next day. Usually if I get a nodding head while he’s chewing I know he likes it. Getting a spontaneous verbal compliment from that man is pretty. dang. awesome.

So why is this so great? The caramelized onions and mushrooms spiked with chipotle sitting on top. I hadn’t intended to put avocado on there, but as I was plating this… ahem… thing, it needed a color other than brown. Know what? The avocado was a PERFECT addition. It added a nice creaminess to balance the bite from the chipotle. And I really don’t have to talk about caramelized onions, right? Nature’s best magic trick. 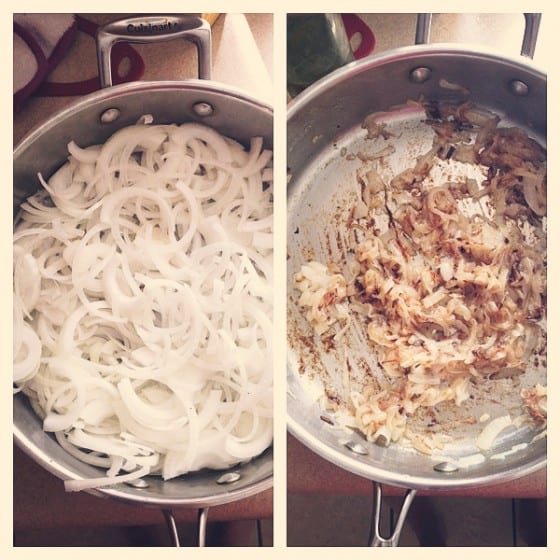 Ya, caterpillars into butterflies are great and all, but seriously… something so pungent as an onion turning into something almost as sweet as candy with just some heat and patience? I’m amazed every time. And no, you do NOT need to add sugar to caramelize onions! 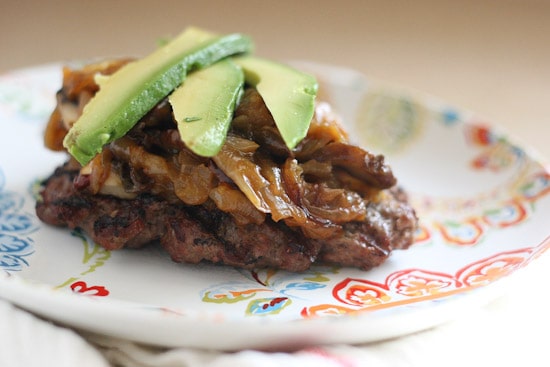 If you absolutely can’t stand a naked burger, add a bun. I ate it without, and it was the first time I’ve eaten a bun-less, cheese-less burger and didn’t miss the bun or the cheese. (THE CHEESE! I know, right?)

The only thing that made me sad about this burger was realizing it was our last package of ground beef from our beef share. Of course we had to run out right as we discovered our new favorite burger. Blast. 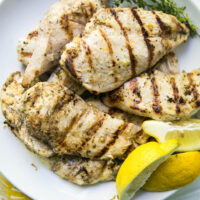 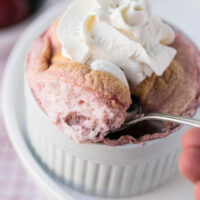 Tried this tonight minus the peppers (making for kids as well and I worried about the heat). SO DANG GOOD. I literally texted my husband (outta town) and told him I just had the best burger ever! He asked "where from? " "I made it!!" I added a dollop of wholly guacamole to the top ;) Thank you!

So many delicious ingredients!!! And honestly the picture looks great!

Stephie @ Eat Your Heart Out

I love you a whoooooole lot, and DANG this sounds good...but I'd have to add a bun. And to be really naughty, maybe some goat cheese. OH DANG. But seriously...chipotle caramelized onions and mushrooms on a burger? Gonna have to give that a whirl.

I was wondering where you'd disappeared to! Glad to see you back with such a yummy looking recipe. And what do you mean paleo stuff isn't photogenic? This bunless burger looks pretty darn gorgeous is you ask me. In fact, I am so going to pin it as soon as I'm done typing this.

And you mean to say you didn't order more beef and now you're all out? Oh no! Now you need to restock, big time! So tell me, how long did the side last you in total?

I'm sorta taking a blogging break for a few months and decided to pop in. :)

And for the record, we're just out of ground beef. We still have steaks, short ribs, roasts ... Um, organ meat. (Ugh). We haven't reordered because my husband wants to shop around and try a different ranch. We just haven't had time to do it. Now that we're out of ground beef that might go more quickly!! We got our share last August so the ground beef lasted almost a year. Not bad.

Thanks for your sweet comments, my friend!