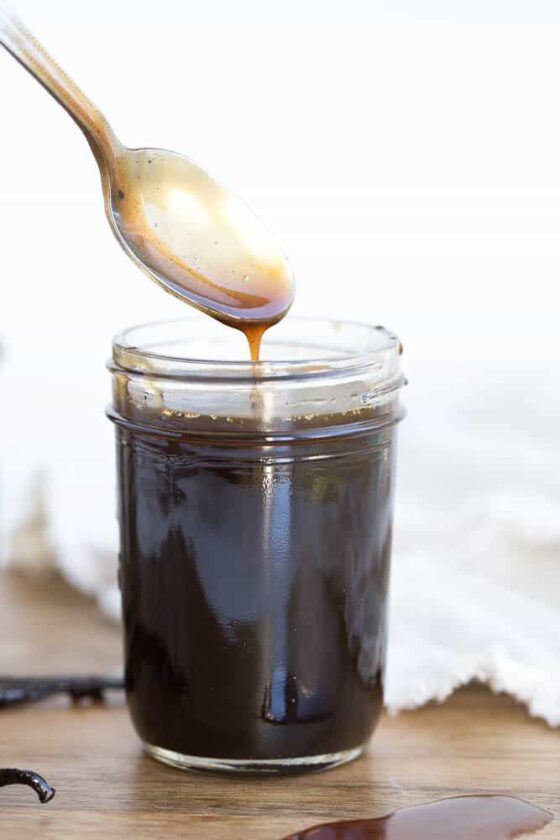 I love making homemade caramel sauce — especially with vanilla bean. This recipe can definitely stand alone, but it’s actually the first of three recipes you’ll need to make this AH-mazing grain-free, dairy-free, refined sugar-free Thanksgiving dessert I have planned for later this week.

I have mixed feelings about calling any dessert “paleo” because, theoretically, any food that has a high concentration of sugar (even natural sugars) wouldn’t be found in large quantities in nature and probably shouldn’t be labeled as “paleo”.

Using that term is a much simpler and more concise way of saying “grain-free, dairy-free, naturally-sweetened”. So, it’s more of an indicator of ingredients than one of philosophy. Annnnyway….

This year I wanted to post a fancy dessert for Thanksgiving because I don’t think I’ve ever done that. Seriously, though… the holidays are a crazy time of year, and I’m in awe of bloggers who have their posts planned out for weeks with a parade of holiday-inspired recipes. How do you do it? 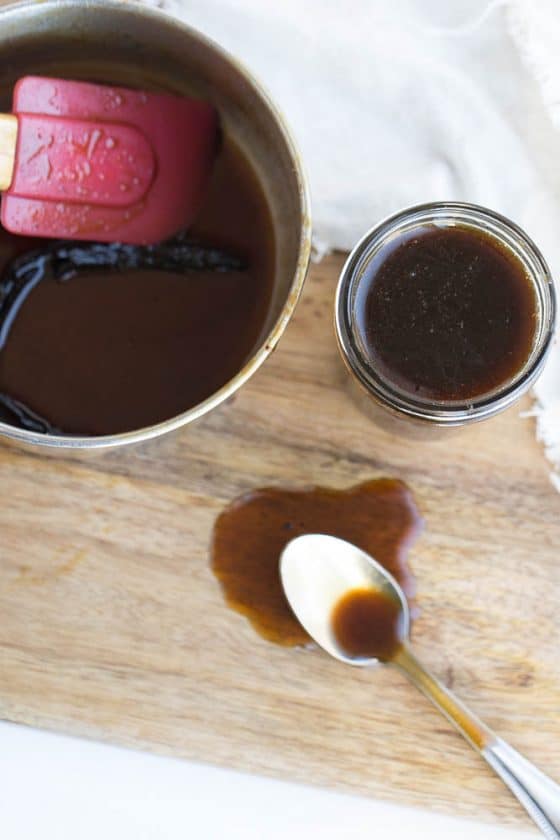 One of these years I’ll have a whole Thanksgiving menu planned out and posted. Meanwhile, I’ll tackle it in pieces. Starting with dessert. 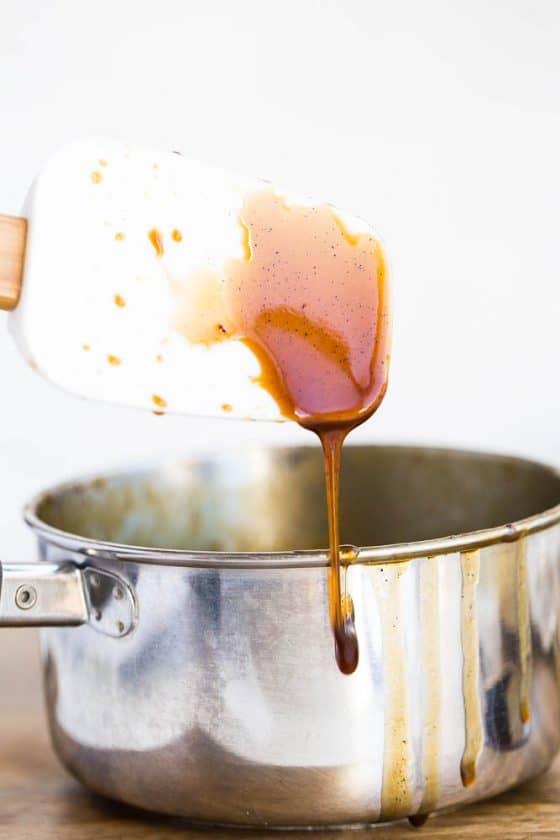 I think you’ll love this caramel sauce. It’s rich and dark tasting with a light saltiness and warmth from the vanilla bean. It’s also made from three different forms of coconut (sugar, oil, and milk) so it has a coconutty flavor, too. You can use this however you like — as a drizzle over fruit, ice cream, or as a gift with a few Honeycrisp apples.

Or drizzled over some brownies and ice cream — like these Gluten Free Vegan Brownies from Beaming baker.

Or smeared over Thanksgiving morning waffles. If you aren’t eating pie for breakfast. (Am I the only one who takes advantage of a free pass that day? *cough* Er, weekend?)

Another dessert staple made paleo is Paleo Lemon Curd from Sharon at What the Fork. How amazing would that be with some fresh berries and whipped coconut cream? 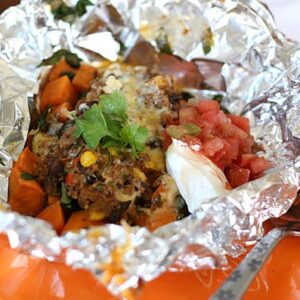 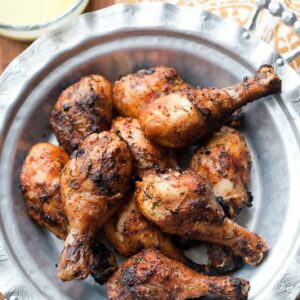 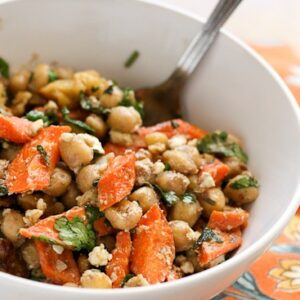 One comment on “Paleo Salted Caramel Sauce with Vanilla Bean”