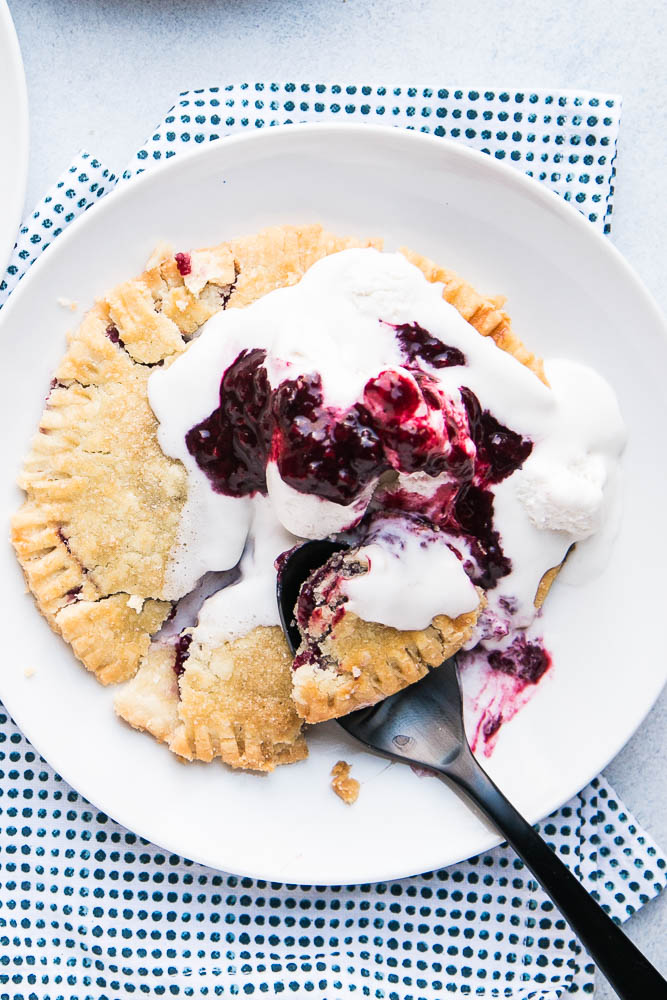 [90s flashback] Have any of you eaten Marie Callender’s Razzleberry pie?

It reminds me of my childhood and mixed berry pies happen to be my 2nd favorite kind of pie. These gluten-free berry hand pies are like a miniature, portable version of those. AND they’re made with my Perfect Gluten-Free Pie Crust.

(In case you’re wondering what my favorite pie is, it’s my grandma’s Pineapple Pie. It sounds weird, but think lemon meringue with pineapple instead of lemon. And try it because it’s completely fabulous.)

Part of the reason I created my Easy Berry Sauce was to hack a homemade razzleberry pie filling. (And it works!) I’ve always been a huge fan of berries (over most other kinds of fruit) and have found a lot of uses for that sauce. 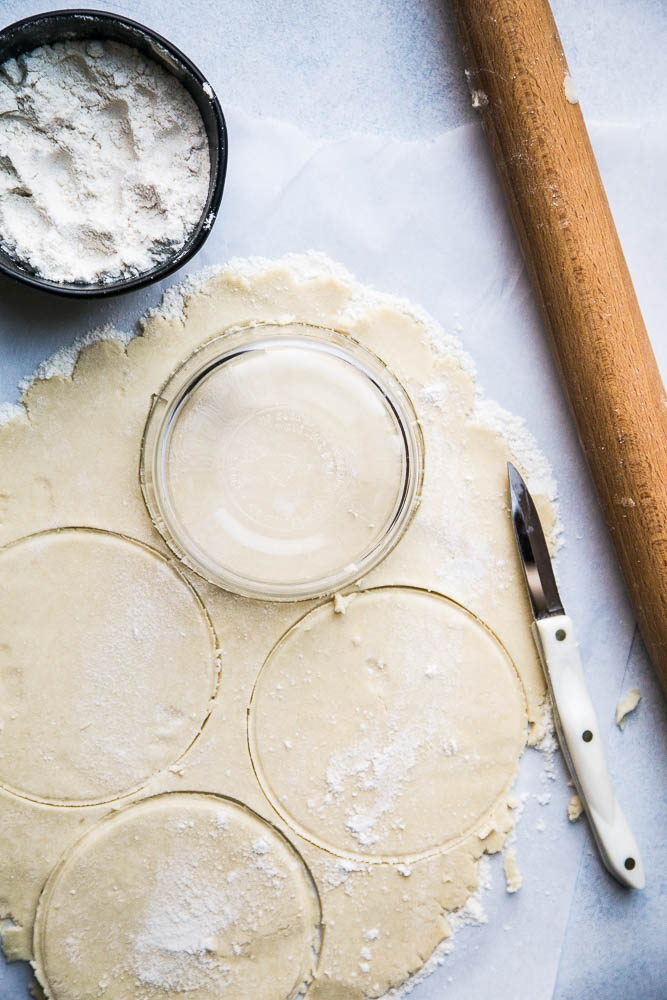 Let’s chat about this pie crust dough for a second.

It’s a little tricky to work with, being gluten-free and all, but you’ll be in good shape if you do these two things: 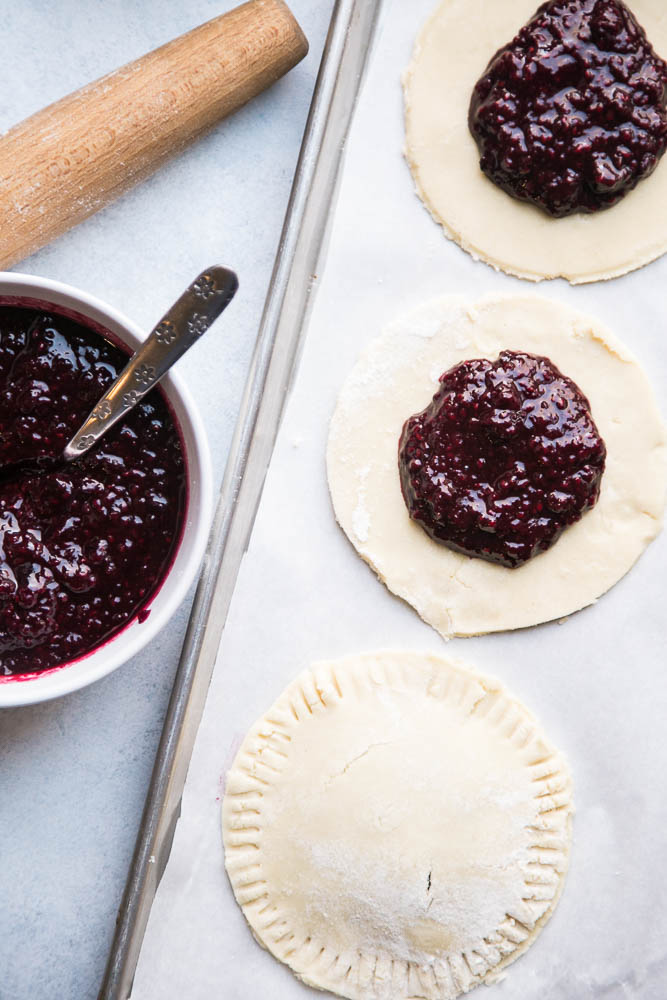 For these berry hand pies, cut them into 4-5 inch rounds and put about 2-3 tablespoons of berry filling in each one.

Based on my (very scientific lol) research: 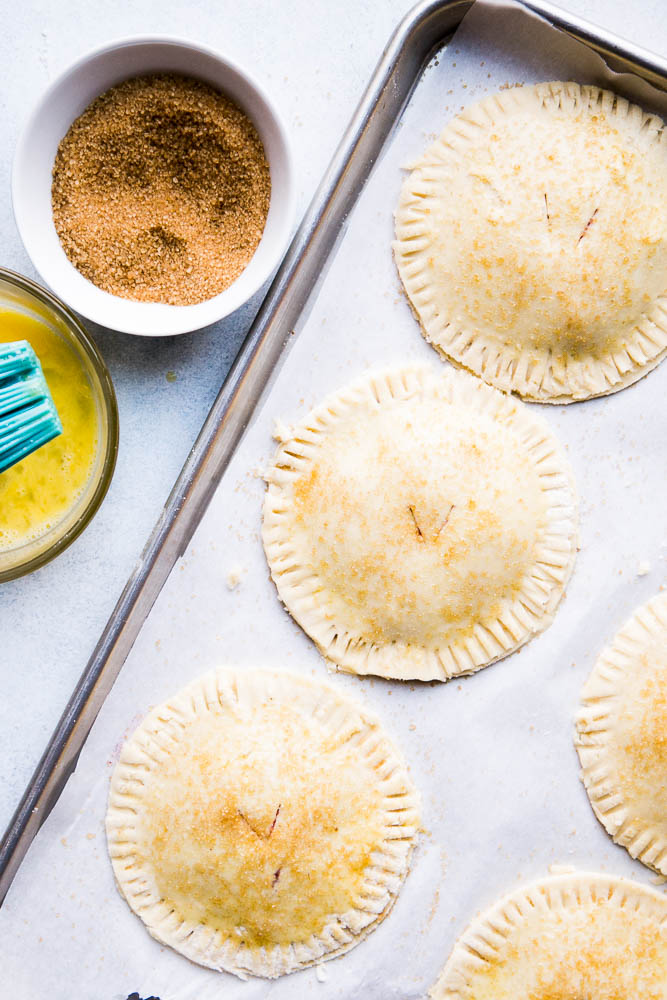 Finish them up with light egg wash and a sprinkle of coarse sugar (if you want — the sugar is optional, but it makes the crust prettier and a little sparkly.)

Also, cut a couple of slits in the top for the steam to escape. 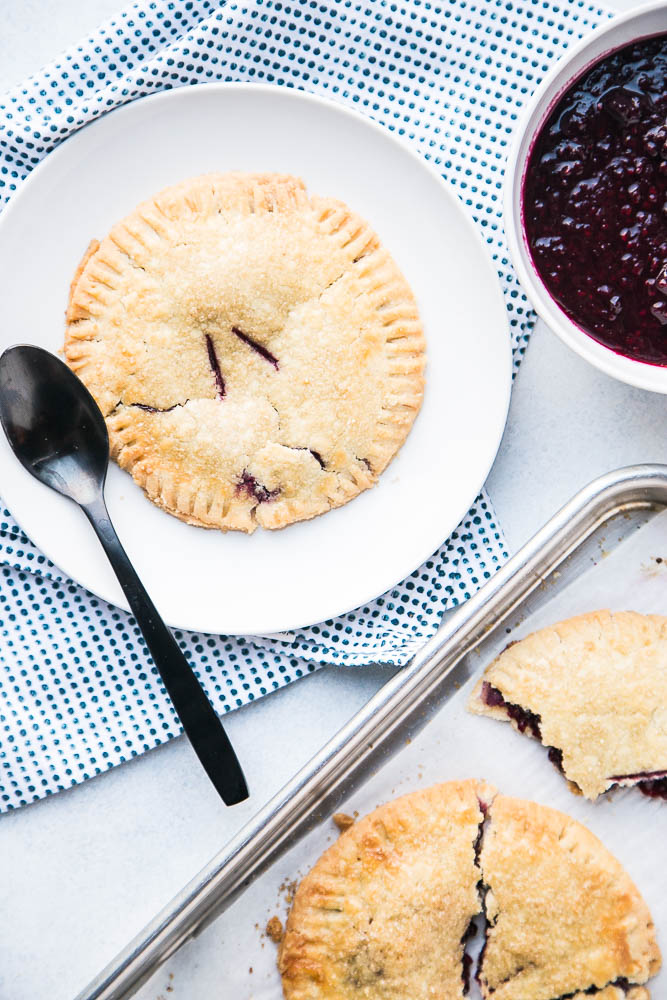 And, done! One recipe of my gluten-free pie crust make 2 rounds of dough which will give you six finished 4″ hand pies. (Six rounds per sheet of pie crust.) 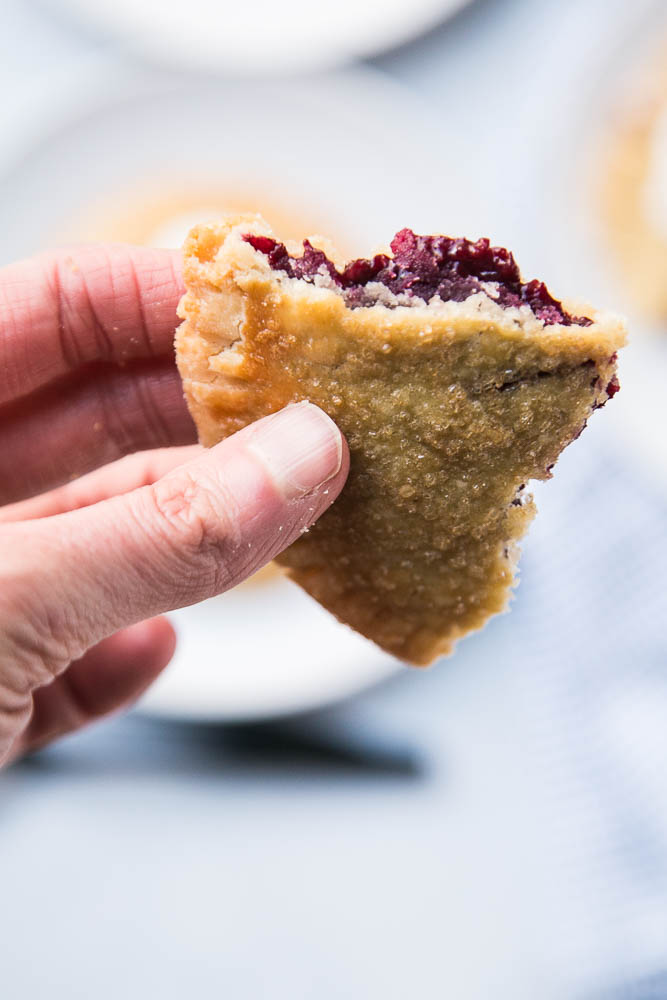 These hand pies are so fun to eat — much more portable than regular pie. And if you’re a fan of pie crust, you’ll be happy about the pie crust to filling ratio.

They almost remind me of fancy, homemade pop tarts. But that’s a rather blasphemous assessment. They’re eons better than pop tarts. 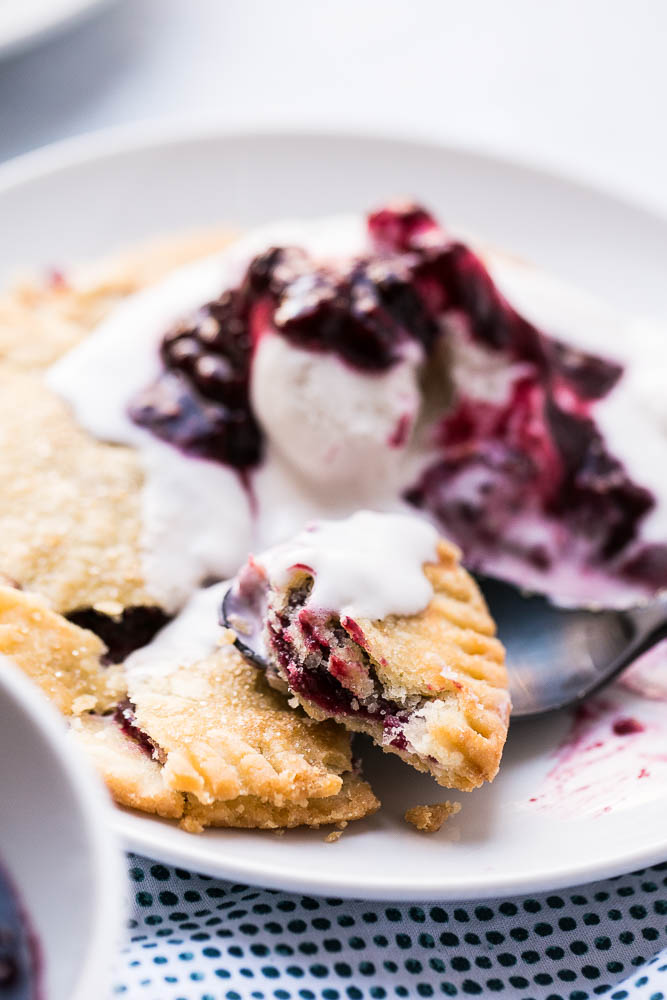 My FAVORITE way to eat them is with a scoop of ice cream and extra berry sauce drizzled on top.

Look at those pie crust layers, too! It’s seriously the best gluten-free pie crust recipe and most like regular pie crust than other recipes I’ve tried!

Grab my Perfect Gluten-Free Pie Crust recipe and my Easy Berry Sauce recipe and get going! BONUS: You can make both of these a day or two ahead of time. Just let the pie crust soften before rolling it out (remember — chilled but soft).

Gluten-Free Berry Cobbler with Snickerdoodle Topping is an easy recipe to make any time of the year. The topping has a sprinkle of cinnamon & cloves to mimic snickerdoodle cookies and pairs so well with the berries!

Dairy-Free Custard Cups with Berry Sauce is another use for that delicious berry sauce! It’s amazing spooned over dairy-free vanilla custard. 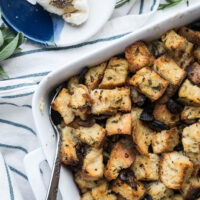 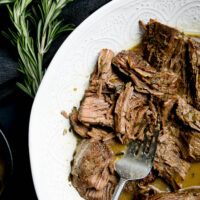