Hey there! You may be wondering what a quesadilla recipe is is doing on a paleo-ish food blog. Well…. it dates back to when I wasn’t a paleo-ish blogger, and it’s one of our favorites. It’ll stay and have a home here on my blog as totally-worth-it recipe we’d indulge in. 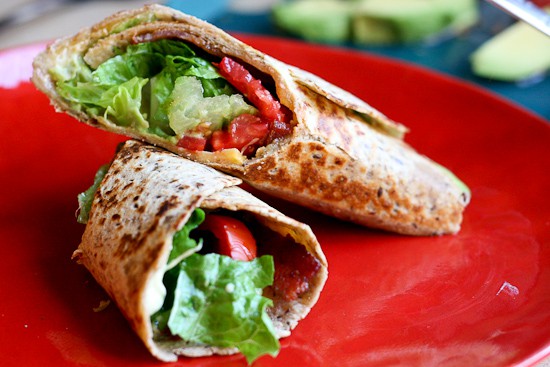 Do these look familiar to anyone? It’s a fairly old Perry’s Plate recipe (circa 2009).

I made them for the first time in a L-O-N-G time and thought the old post could use some brushing up. I was using turkey bacon back then. (I know… I know…) It wasn’t pretty.

Know what else isn’t pretty? 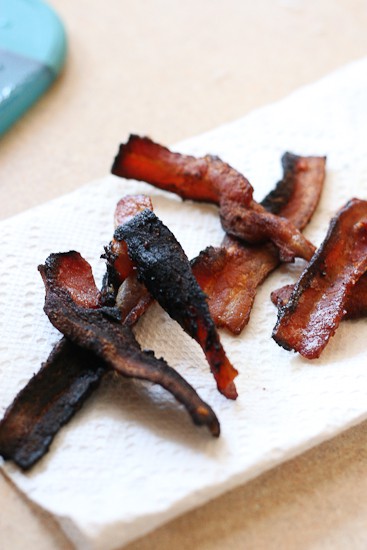 That’s what happens when you’re frying bacon and then mosey over to your computer and get sucked into Craigslist. A tragedy, I tell you. 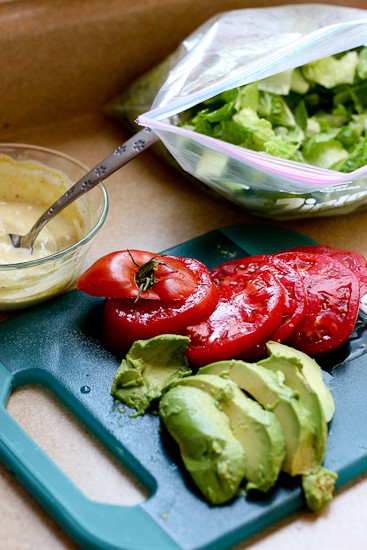 Have the fixings ready when the bacon gets done. I used tomatoes (one of the reddest ones I’ve ever seen), avocado, chopped Romaine lettuce, and a mixture of spicy brown mustard and Green yogurt. 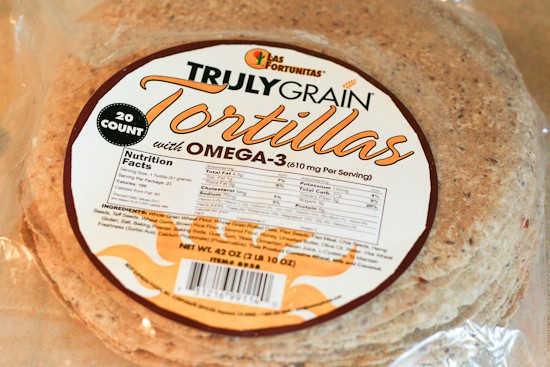 Oh, tortillas. As much as I would love to go completely grain-free, I would have a really hard time giving up tortillas. As it is I can’t find any that don’t have vegetable/canola oil or 30 ingredients. I saw these at Costco recently and they weren’t bad, actually. They’re whole grain and have a slew of different grains in them (flax, oats, teff, hemp, etc.) plus they have olive oil. Not canola. That was the biggest shocker.

No, the biggest shocker was that they contain cinnamon. Cinnamon. They have a nutty flavor and this other flavor I couldn’t put my finger one. That’s the cinnamon. Oddly enough it works.

And yes, I could make my own tortillas. I’ve been making corn tortillas for a long time, but haven’t tried wheat. 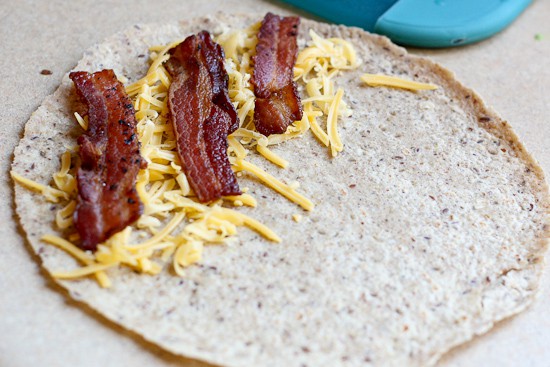 Start off by making a quesadilla with the bacon and some shredded cheese. 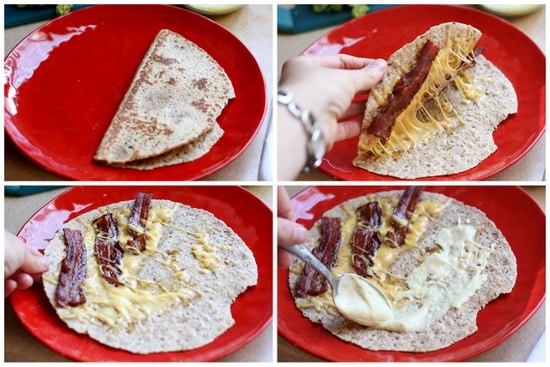 Normally I like my quesadillas crispy, but in this case, don’t take them that far. Just cook them long enough to melt the cheese and form a few brown spots. Put it on a plate and immediately open it. If you wait too long, the cheese will cool off and act like glue.

Smear some dressing in there. Like I said, I used a mixture of spicy brown mustard and Greek yogurt, but you can use Ranch or mayo or whatever else you like. 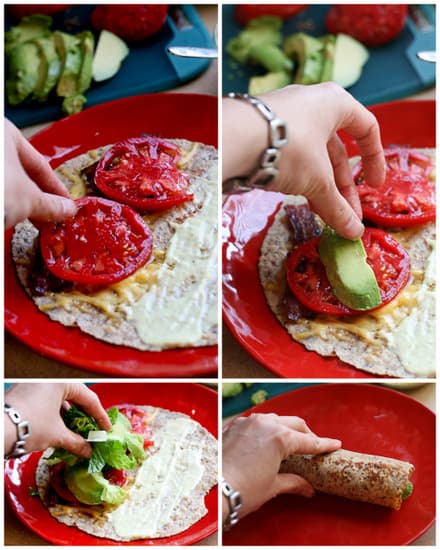 Add the rest of the fixings right over the bacon, then starting on the full side of the tortilla, roll it up.

Do you see how this wouldn’t work with a crispy tortilla? 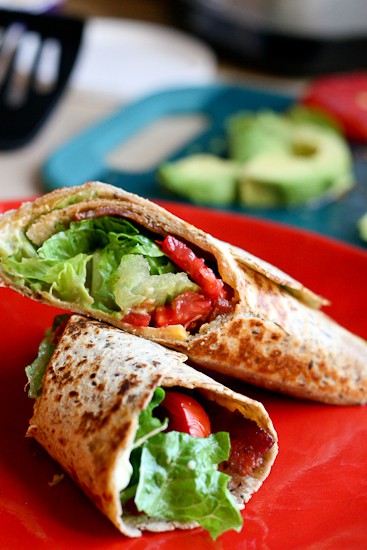 Just make sure you leave all of the stuff out while you eat this because chances are you’ll wander back into the kitchen and make yourself another one. 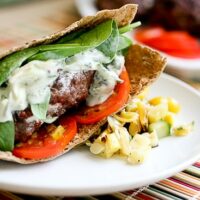 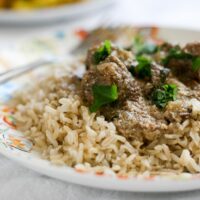 May I ask what kind of camera you used to shoot the photos of the quesos? I'm totally making these for lunch tomorrow, by the way!

The Life of Clare

This looks delicious! I might just have to give it a go ASAP!

Lent is nearly over now... hope you're still doing well with the gluten-free thing. The quesadilla looks awesome!