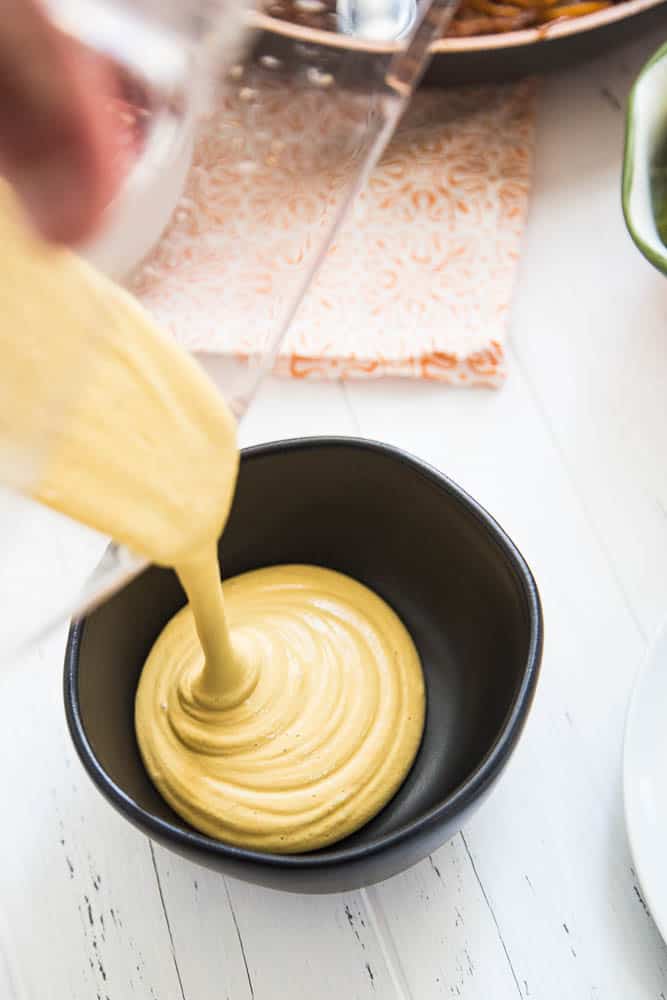 This is one of those recipes where I’m like, “NAT. WHY DID THIS TAKE YOU SO LONG?!”

Vegan queso or cashew “cheeze” sauce has been floating around the Internet for a few years, but I was always doubtful that it would be worth making. Or that it would taste good.

I’m a cheese snob and generally resistant to trends (food or otherwise) until I can mull them over and decide if they’re something I want to try. 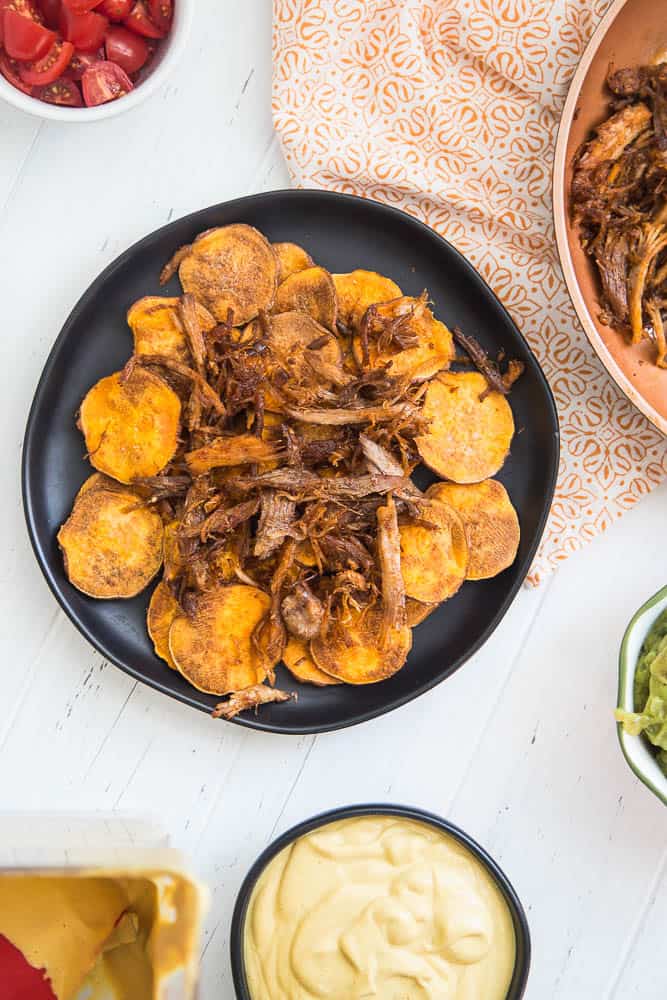 When I was working on my last cookbook, I wanted to add a dairy-free cashew cheese sauce to my basics chapter and incorporate it into a few of the recipes.

After the first few test runs, I was hooked. Vegan queso is so much better than I thought it would be!

I included this Chipotle Vegan Queso as well as a Garlic Alfredo “Cheeze” Sauce version in my cookbook. 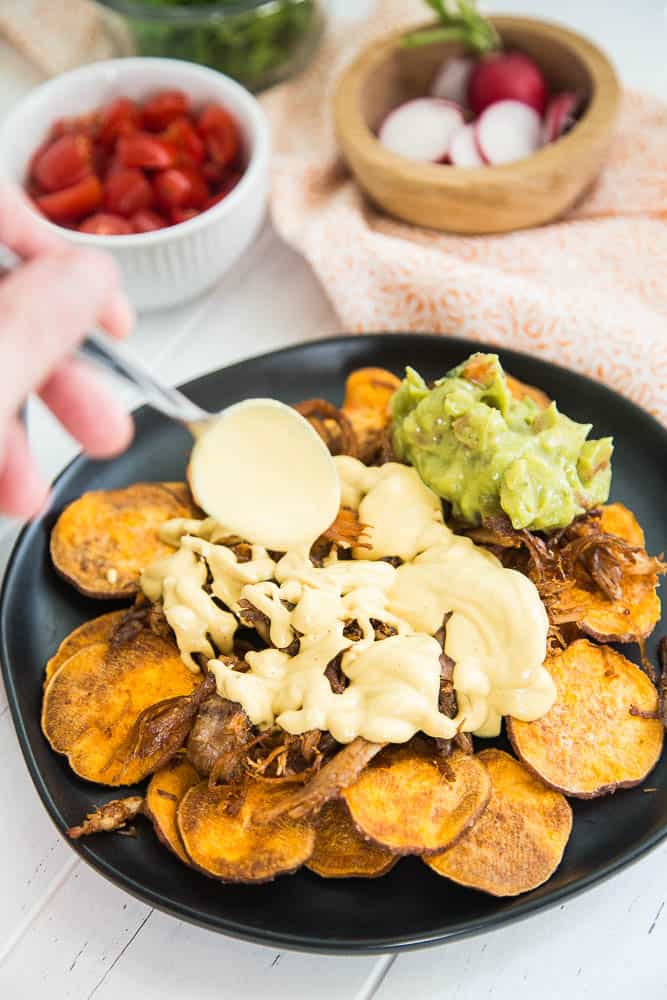 You can use vegan queso in any tex-mex dish that uses cheese or as a veggie dip. Or drizzle it over chili. (Yum. I’ve done this!)

How to make Paleo Nachos

For these paleo nachos I used : 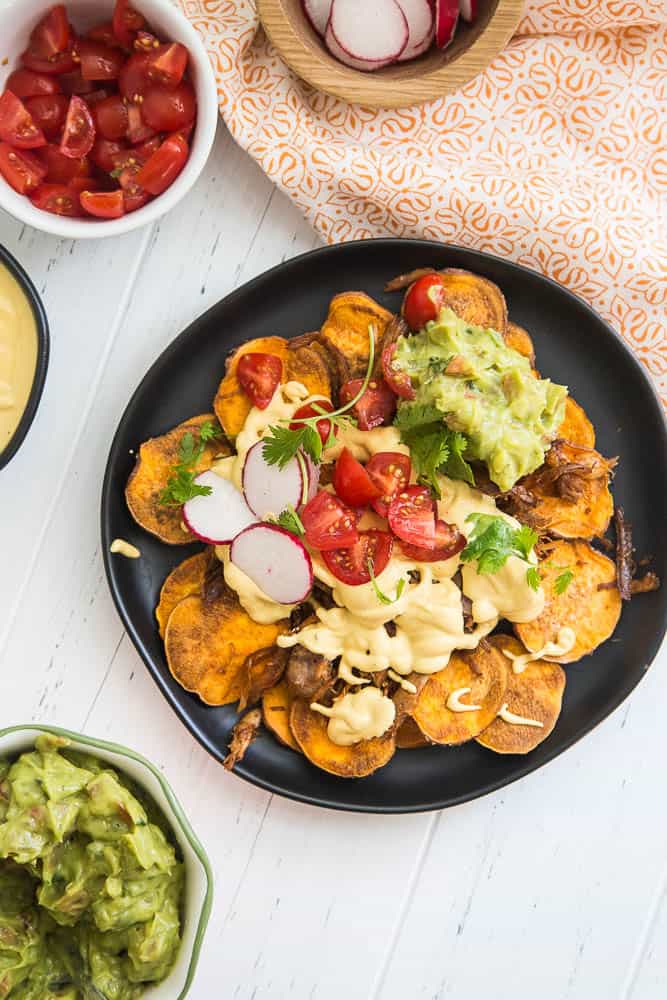 I’m thinking we’ll have these nachos on Sunday for Father’s Day.

Nachos has become a Mother’s Day tradition because it’s something that’s fast and easy and the kids can almost do by themselves. (And it doesn’t stress Steve out.) 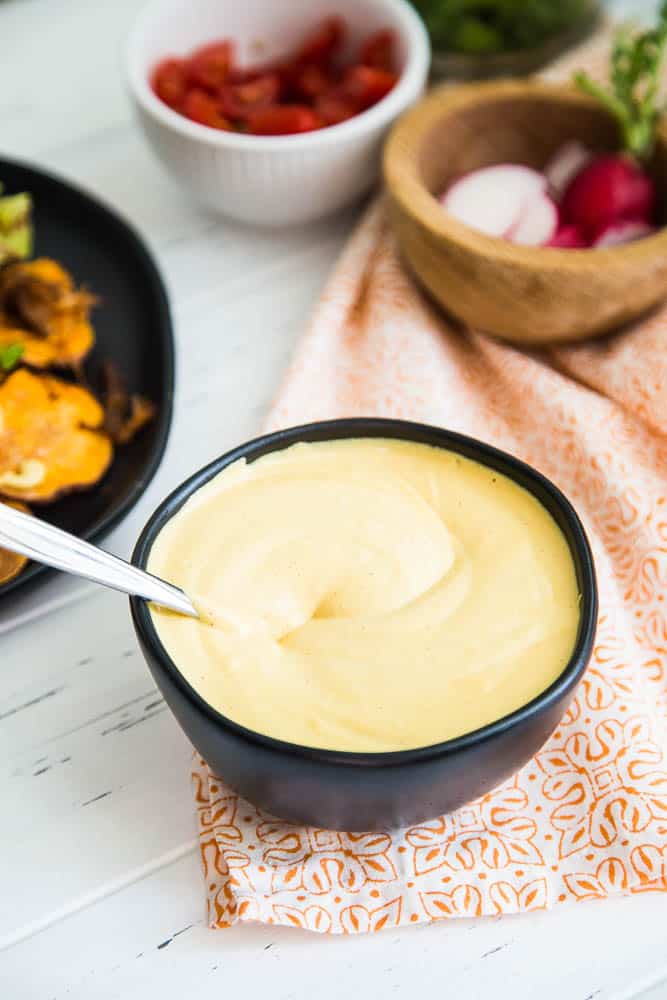 You can even make the vegan queso sauce ahead of time and heat it up in a skillet over low heat. Or pop in in the microwave for 20 second intervals and stir between each one.

If it starts to get clumpy or the texture is funny, just buzz it up again in the blender with a tablespoon of hot water to smooth it out.

If you've never used dried chipotle powder, it's about as spicy as cayenne, so keep that in mind when using it. 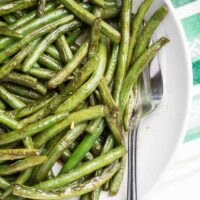 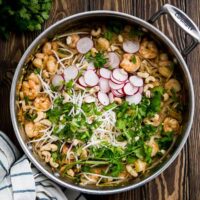 Fantastic sauce! Thank you for sharing it!

Great recipe, really did have a queso like flavor and texture. Works perfectly with the nachos. I added a shy tablespoon of prilmal mayo and it was divine. thanks so much for posting this.

Amazing!!!! My family is so very excited about this recipe. How long will this keep in the refrigerator?

I made this cashew queso yesterday- and O MY GOSH. This is a GAME CHANGER if you can't have dairy (like me). The chipotle peppers give it the best flavor! And it even looked like real cheese dip haha! Thank you Perry's plate!!!

Would this sauce be good with soft pretzels?