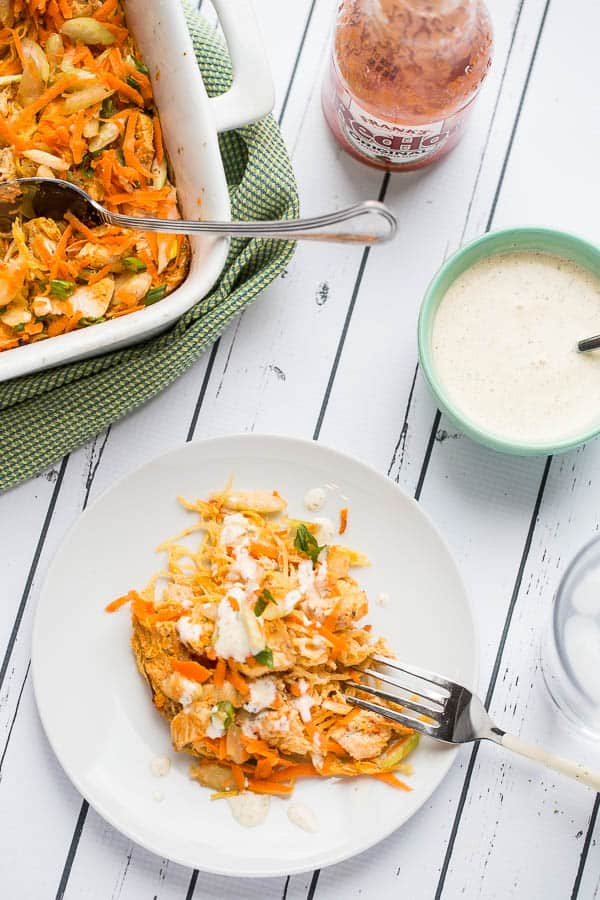 I think I jumped on the “buffalo all the things” train too late, but I’m here now with a buffalo-ed spaghetti squash bake!

I blame my dislike for wings and the fact that I shunned hot sauce for WAY too long. It wasn’t until I was pregnant with my third that I started shaking it all over my food. I craved spicy food with that one, and I find it amusing that she’s the biggest fireball out of the bunch.

I still don’t like wings, though, but luckily you can use wing sauce for all kinds of things! 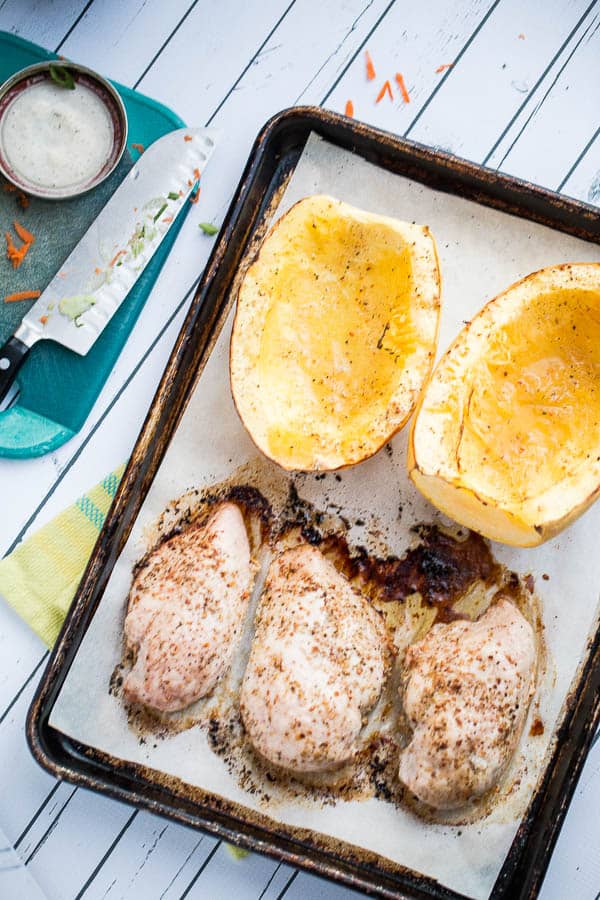 Oh wait, I lied. I HAVE buffalo’d something. I have this Spicy Buffalo Chickpea Salad during my chickpea phase of 2010. It’s an amazing salad if you’re into chickpeas.

Also, wing sauce is REALLY good with ranch. (If I admit I don’t like bleu cheese either are you going to throw things at me?)

Buffalo ranch chicken is a popular combo for recipes, and I wanted to take it for a paleo/Whole30 spin. I also had spaghetti squash that was begging to be used. 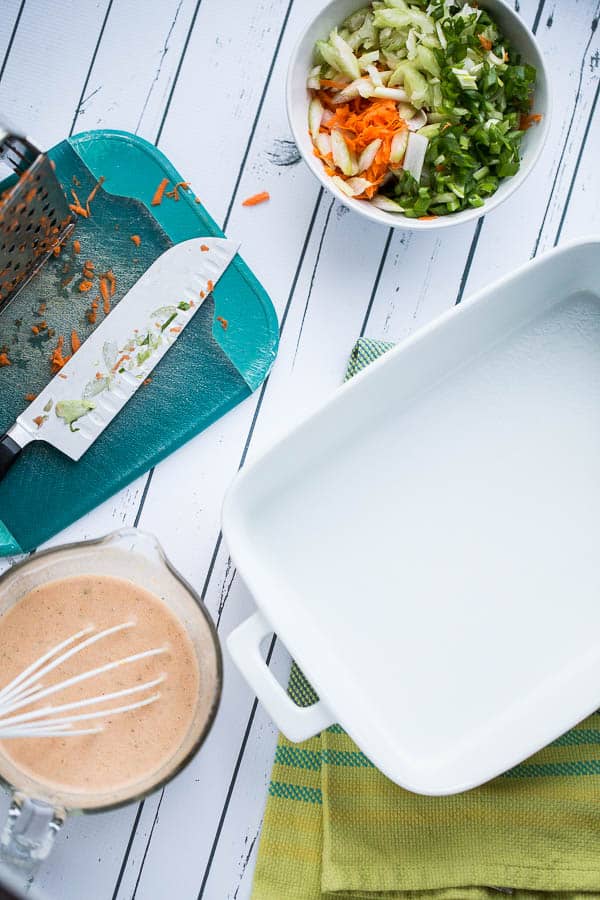 This is one of those recipes with components that can be made ahead of time. Go ahead and roast the squash and chicken in the morning. And make the topping and sauce, too. 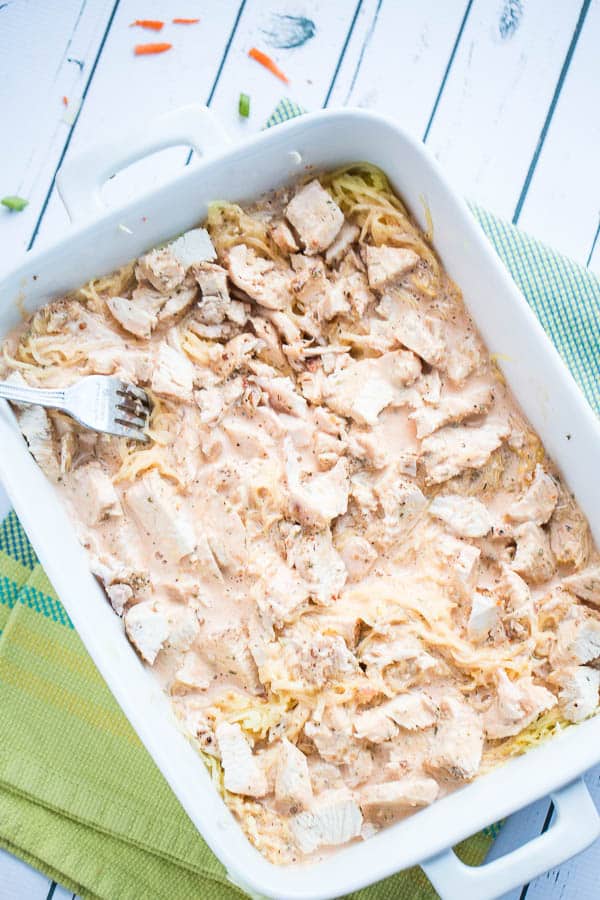 Heck, you could even assemble it to be oven-ready, and just pop it in when the hungry hounds start pawing your legs. And begging for snacks, TV, for you to hold them and the expect you to make dinner one-handed. You know, like those hounds do. 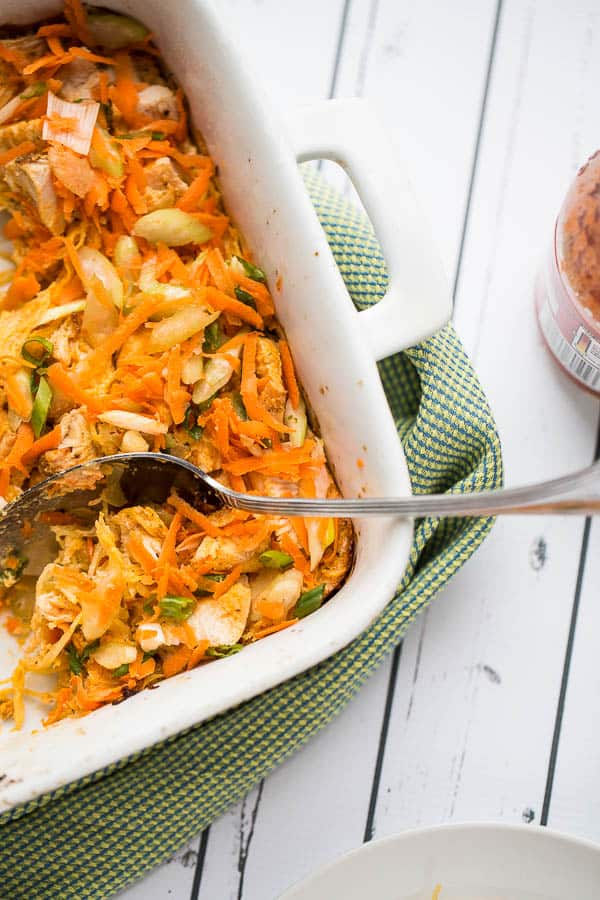 I’m not entirely clueless when it comes to wings, though. I know there are usually celery and sometimes carrot sticks in that little basket the server brings out. For good reason too — you’ll need something cool and crisp to balance out all that heat. 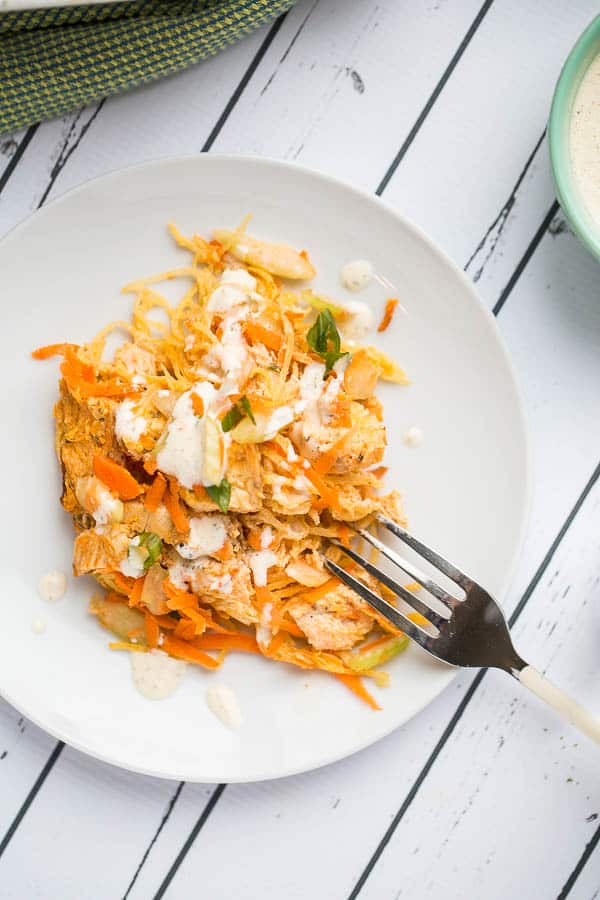 This recipe was, like, so much better than I expected. I mean, I expected it to be pretty good, but I couldn’t stop eating this.  And while my kids were whining about how spicy it was (see recipe notes to adapt for sensitive palates) I was in heaven. And I ate it for two more days after that, and didn’t save any leftovers for Steve. It has the perfect amount of heat and that creamy, comforting taste that you crave during the winter. And when you’re not eating dairy. #imissyoucheese

Extra paleo ranch is always a nice touch, though. I’m heading toward day 30 of my Whole30 round (which is actually a Whole60 round — did I tell you I’ve lost my mind?) and big mason jar of paleo ranch is so nice to have around. Also bottles of Chalula and Franks. And lots of avocados.

If you need a paleo ranch recipe, I linked to one in the recipe. It’s my Paleo Dry Ranch Seasoning mix. And instructions on making the dressing are in that post.

Have you tried the other spaghetti squash recipes on my site?

1. For the no-salt seasoning I use the Kirkland 21 seasoning blend found at Costco.
2. If you use bone-in chicken, you may want to add an additional 10-15 minutes of baking time to ensure the chicken is cooked thoroughly. Keep a close eye on the squash, and remove it when it's done or else it'll get mushy if it bakes too long.
3. My kids found this to be spicy for their liking. It does have a kick to it, but I thought it was fantastic. You can replace some of the cayenne pepper sauce with more paleo ranch. To avoid the "it's too spicy" drama altogether, replace all of the cayenne pepper sauce with ranch and just drizzle some of it on individual servings. 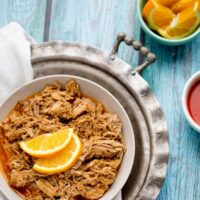 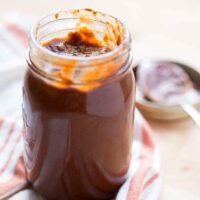 I made this for dinner tonite.... and I want to keep going back for more! It's seriously sooo good, and not burn your mouth off spicy.