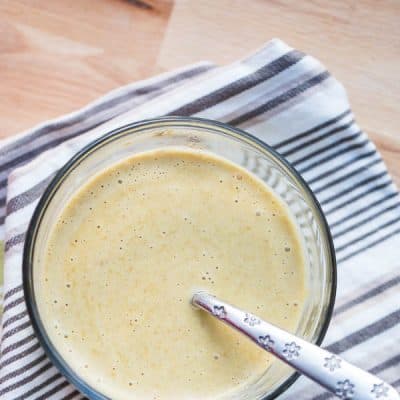 We eat a lot of Caesar salads around here. And while I’m no respecter of cheeses (except you, bleu), I typically use fresh Parmesan or Romano in my dressing. During those strict paleo or... 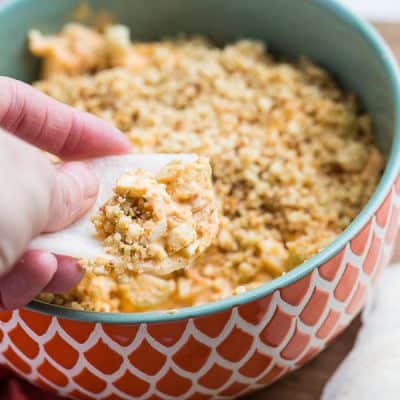 I wasn’t even sure if I should post this. It’s kind of weird recipe Steve and I inhaled the whole bowl at lunchtime, though. The amount of time food lasts in our house typically... 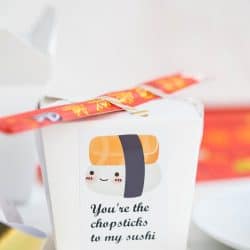 I cleaned out the cupboards a few weeks ago and saw a big bag of chopsticks leftover from a Chinese-themed church dinner, and had an idea of using them in a non-candy valentine for the... 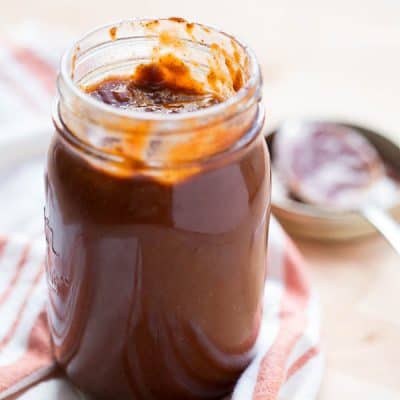 Here’s a little gem for you — a paleo & Whole30 enchilada sauce that’s naturally sweetened and vegetable oil free! It’s incredibly easy, too. Just dump everything in a pot on the stove, and let... 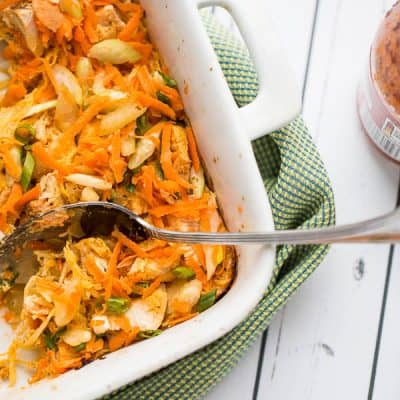 I think I jumped on the “buffalo all the things” train too late, but I’m here now with a buffalo-ed spaghetti squash bake! I blame my dislike for wings and the fact that I... 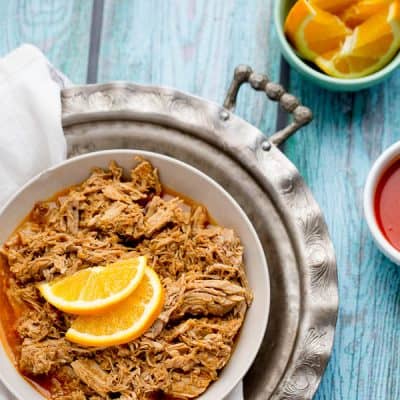 If you’ve been around here for a while you might have noticed I don’t have many pork recipes that don’t involve bacon somehow. To be honest, I’ve never been a fan of regular pork... 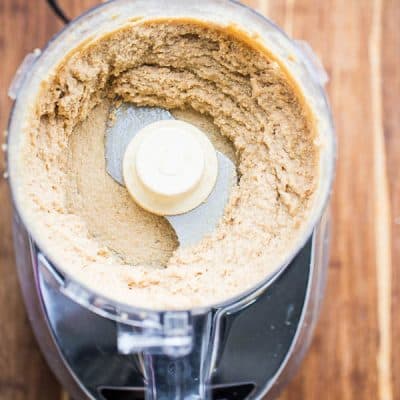 It’s rare that I write a post while eating the food that I’m talking about. Yet, here I am with a spoonful of this cashew butter in my mouth. 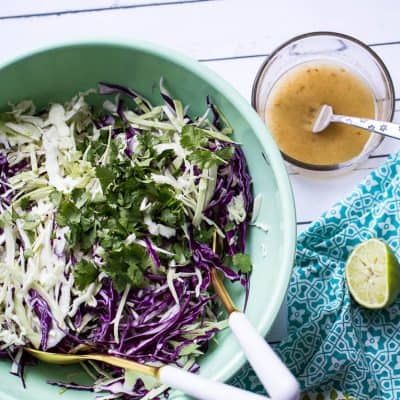 This slaw has been one of my favorite recipes for years. Almost seven years, to be exact. It was actually part of another recipe on my site, but since I make it so often I...