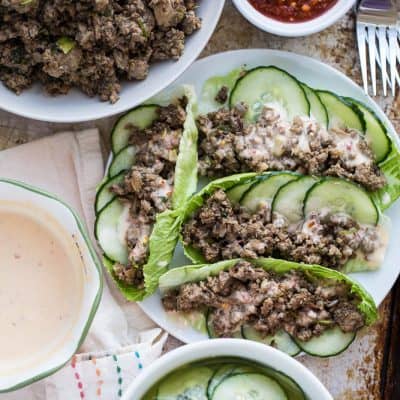 Get excited — I’ve got a lot of fresh, summery recipes to share with you — that don’t require an oven. So, lettuce wraps. Yay! Is it getting hot where you are? 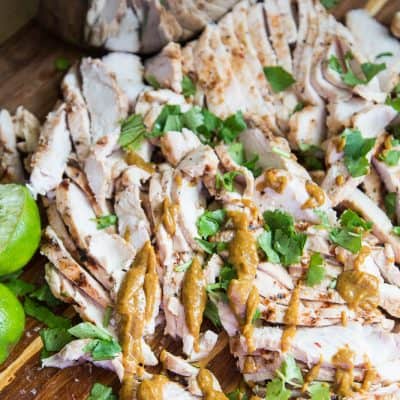 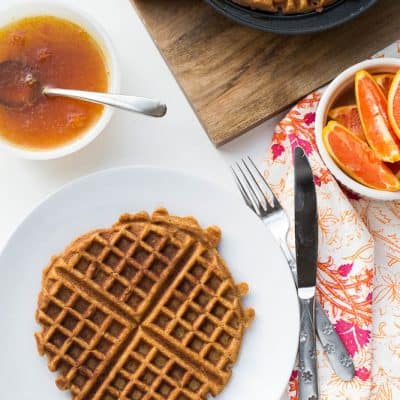 My firstborn turns 10 next week. She’s such a gem — creative, responsible, smart. She’s also a little OCD like her mother so we “get” each other in that way. She loves to bake,... 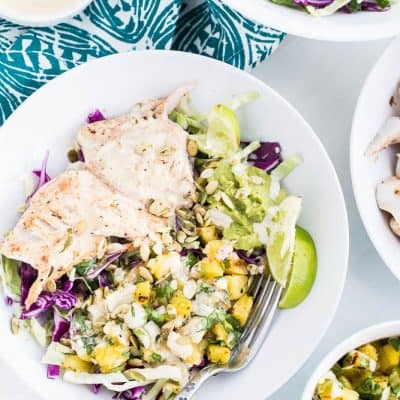 This was, hands down, my favorite Whole30 recipe. I still make it quite often — not always the exact same way — and it’s a family favorite! It’s also included in the Whole30 section... 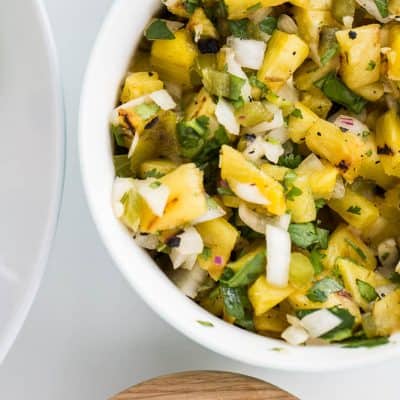 Because there isn’t enough grilled pineapple recipes around here, I made another one. Another salsa recipe, even. 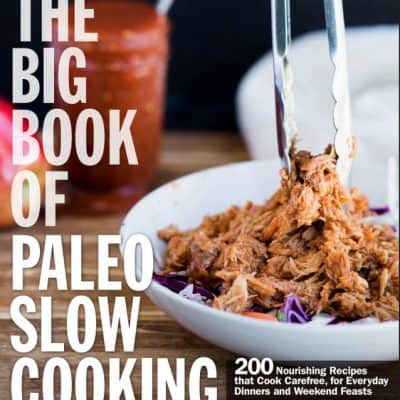 Ta-DAAAAA! I’m so excited to show this to you! I’ve been waiting a couple years for this, and I can hardly believe it’s actually out. I hope you’re as excited as I am! If... 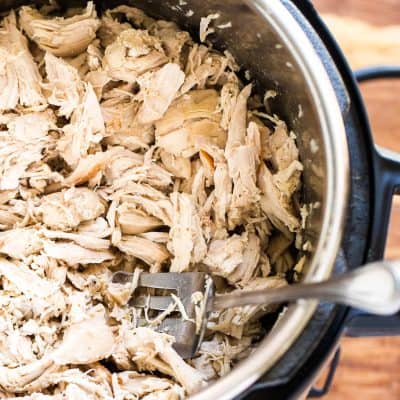 Throwing a few chicken breasts into a pressure cooker or slow cooker gives you such a head start for the week! 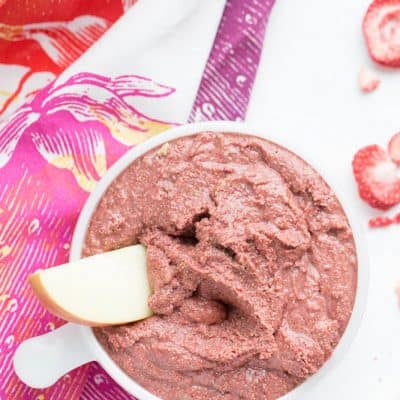 Freeze-dried fruit has been a secret weapon of mine for a while. It’s the perfect way to add an intense punch of fruity flavor without turning whatever you’re making into a pile of mush....