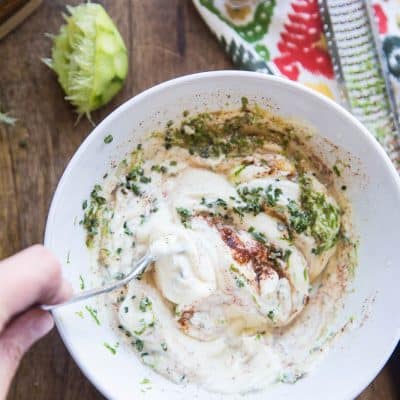 One of my favorite snacks (and sometimes breakfast) of all time is a hard-boiled egg slathered with Primal Kitchen’s Chipotle Lime Mayo and a sprinkle of Trader Joe’s Chile-Lime seasoning. I’ve gone through two... 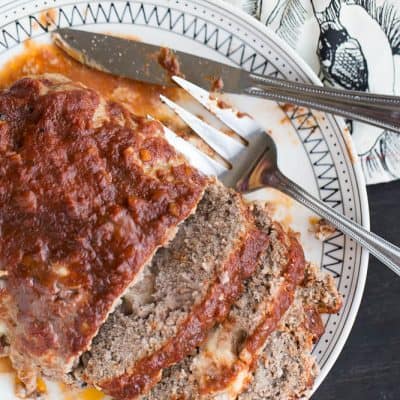 Meatloaf is one of those love/hate foods — either people really love it or they really. . . don’t. And, bless its heart, meatloaf won’t win any beauty contests. I’ve always wondered why general... 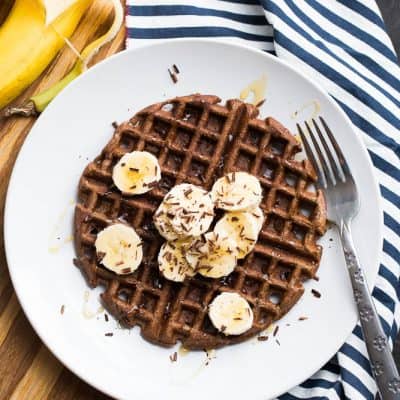 Before I talk about these protein waffles, can we talk about how weird 2-year-olds are? This morning I was sitting on the floor after a sweaty BBG workout and here comes #babylukedanes.(That’s what he’s... 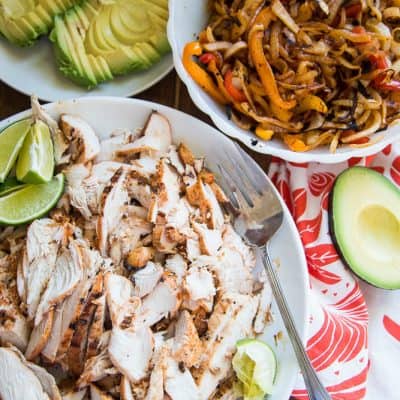 The Best Chicken Fajitas (For Real)

I only make fajitas for two reasons . . . 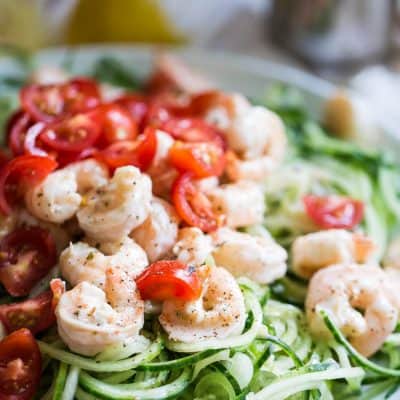 So…. Coodles? Is that what we’re calling cucumber noodles? I made parsnip noodles once, so I guess those are poodles? Butternut noodles = boodles? OK, I’ll stop. 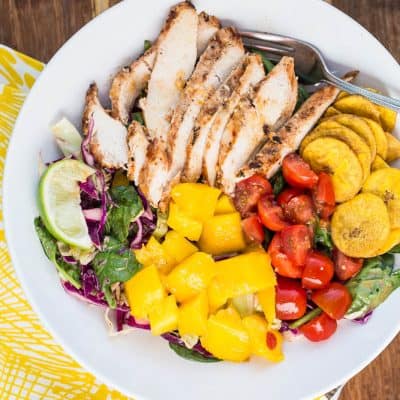 Wow. What a week. I’m super excited to tell you about this salad with jerk chicken & mangoes, but first I want to say THANK YOU. SO many of you have received The Big... 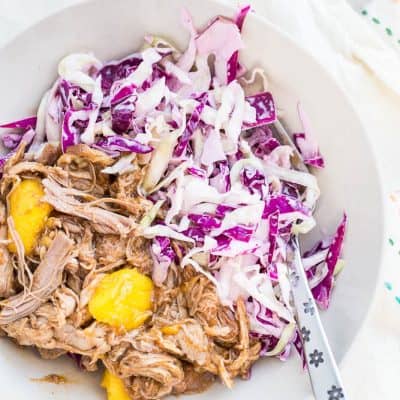 Can you have too many saucy, shredded, slow-cooked BBQ recipes? I don’t think so. Especially in the summer when it’s a million degrees outside — too hot to grill, even! You’ll love this Mango... 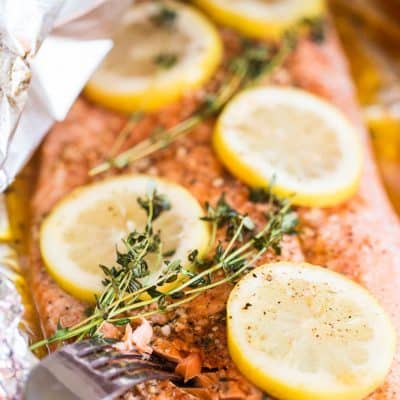 This has been one of my favorite recipes since I was a kid living at home. My parents have been making a slightly different version of this for YEARS. I just added some fresh...