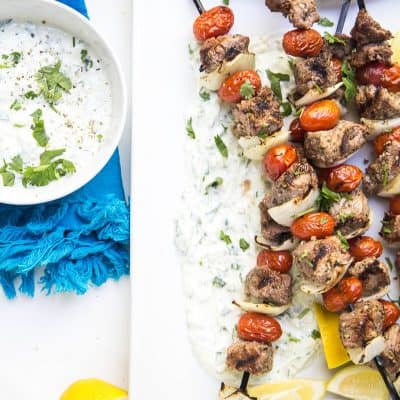 Ah, grilling season isn’t over yet, friends. I think fall might be better for grilling anyway because it’s not blazing hot outside while you’re cooking stuff over a very hot fire. Sweaty, much? Luckily,... 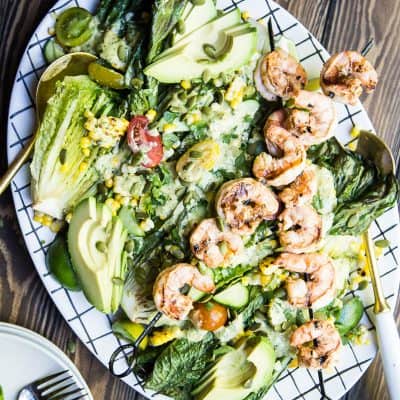 This grilled caesar salad recipe is another recreation of something I ate at a restaurant and furiously jotted down notes as I picked my plate apart and tasted everything individually. Meanwhile Steve looks at... 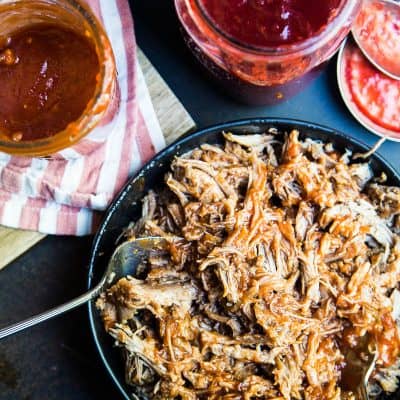 After writing two cookbooks with a total of 27 (!!) recipes for pulled meat (and five BBQ sauces) in both books, I thought it was rather sad that I didn’t have an Instant Pot... 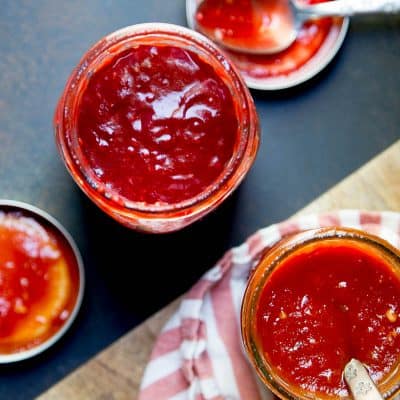 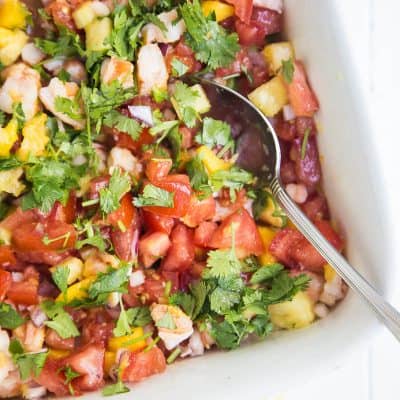 I have this great friend named Kristi. She has been a reader of my blog for at least 9-10 years. And we even met in person once! (I happened to be near where she... 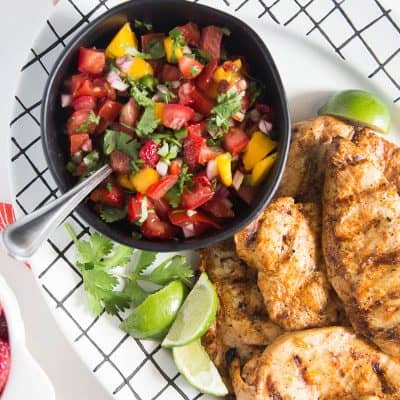 If you make anything I post this summer — it has to be this grilled chicken recipe. Actually…. I’ve got another recipe in the pipeline I could say the same thing about. But first,... 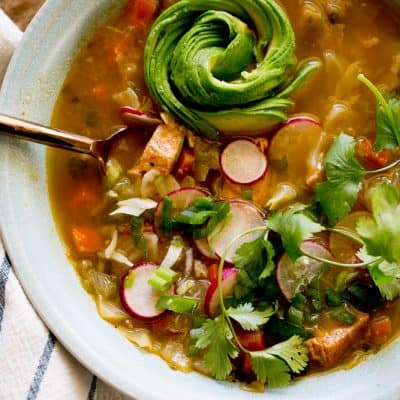 I realize that it’s late May and soup probably isn’t on your mind. 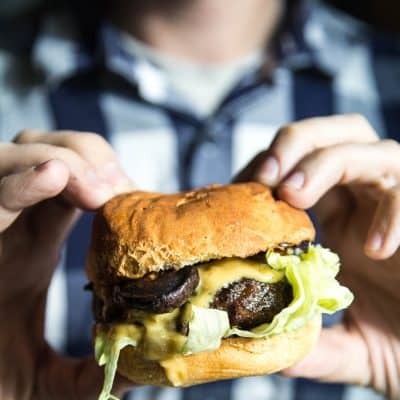 25 Best Burger Recipes (With or Without a Bun!)

As much as I love throwing a burger on the grill with some wild toppings, I sure don’t have a lot of burger recipes on my site! Note to self: create more burger recipes.