This recipe has been updated and made paleo-friendly! Click over to grab the updated version:

I rarely repeat recipes several times, so the fact that I’ve made these multiple times says a lot about how much we’ve enjoyed these. Up until last week I had only used this recipe for waffles. I decided to try them as pancakes because we had company coming for breakfast — I doubled the recipe and wanted them to be done quicker.

These pancakes (as well as the waffles) are slightly denser than regular pancakes, but not as much as you’d think. Whipping and then folding in the egg whites separately definitely lightens the texture, despite the use of whole wheat flour. (No one even noticed they were whole wheat! That’s why I love whole wheat pastry flour.)  The batter is also laced with cardamom, which is a spice commonly used in Indian cooking and comparable to the cinnamon/clove/nutmeg flavor profile. But much more exotic tasting. If you don’t have (or like) cardamom, simply substitute cinnamon.

These would be great as pumpkin pancakes, too. Just swap the sweet potato for pumpkin puree.

Why yes, I like my pancakes to float in maple syrup. Actually, I don’t have a tripod and kept getting blurry photos, so I kept pouring syrup over these trying to get a more focused shot. I got my shot and my pancakes were soaked. Both missions accomplished.

Notes: If you don't have (or like) cardamom, simply substitute cinnamon. 2. Pumpkin puree would also work well in place of the sweet potato. 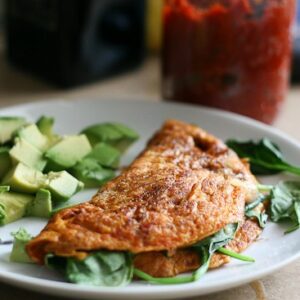 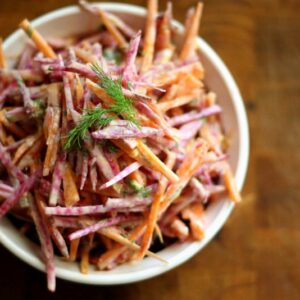 10 comments on “Spiced Sweet Potato and Pecan Pancakes (or Waffles)”