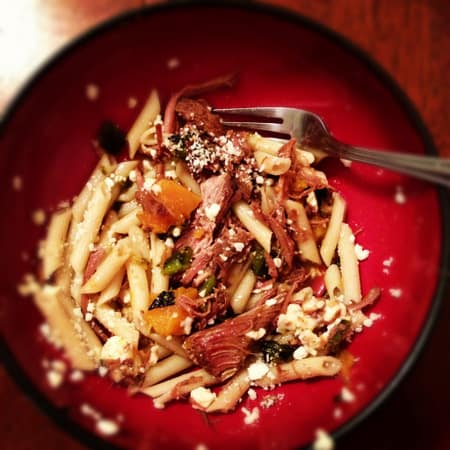 One day I threw some stuff into the slow cooker for dinner, including some butternut squash, grilled poblano pepper, and some leftover slow cooked pot roast.

I admit, I wondered if that was even allowed — cooking meat in the slow cooker twice. I was afraid it might disintegrate or something.

It ended well. Really well. I threw that photo up there on Instagram and Facebook and got a lot of requests for the recipe.

I felt like I needed a proper photo for the post, though, so I took one the next day with the small amount leftover.

Shredded Romano cheese was thrown on top, and didn’t realize until later that it looked like my tender, succulent, flavorful stew had begun to grow white hair. 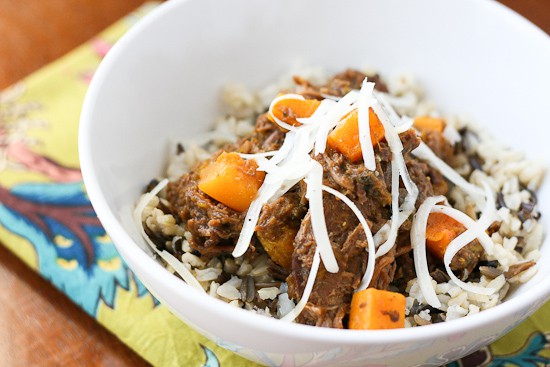 1. No, I don’t think it matters how your pot roast was cooked or how it was seasoned the first time around. I would stray from very strong Asian flavors, though, because it might not jive with the spices you add the second time.

2. Yes, you could put uncooked roast into the slow cooker with all of this stuff, but I think the flavor would be lacking. Part of the reason this tastes so great is because the meat has been seasoned twice! 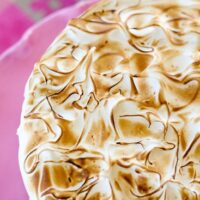 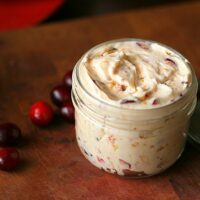 I love leftover recipes! It's like upcycling, making something already good even better. Thumbs up!

Can I be honest? I've never loved pot roast. However, I love how you totally jazzed it up. In the slow cooker no less. This looks great.

Ha, you answered my question (#2 ;) I find it impossible to photograph parmesan cheese, or anything white for that matter. Your shot looks yummy! ;) Thanks for the great s.c. recipe! xo

And by "funnier" I clearly meant "more fun". Oh dear, I need sleep.

LOL... You're not the only one :) (I totally had to pause for 3 seconds to make sure I was using "you're" correctly.)

I love when I can repurpose leftovers into something new and fun. This is so much funnier than anything I could have come up with!